Our recommendation to visit Baltic States and neighboring countries 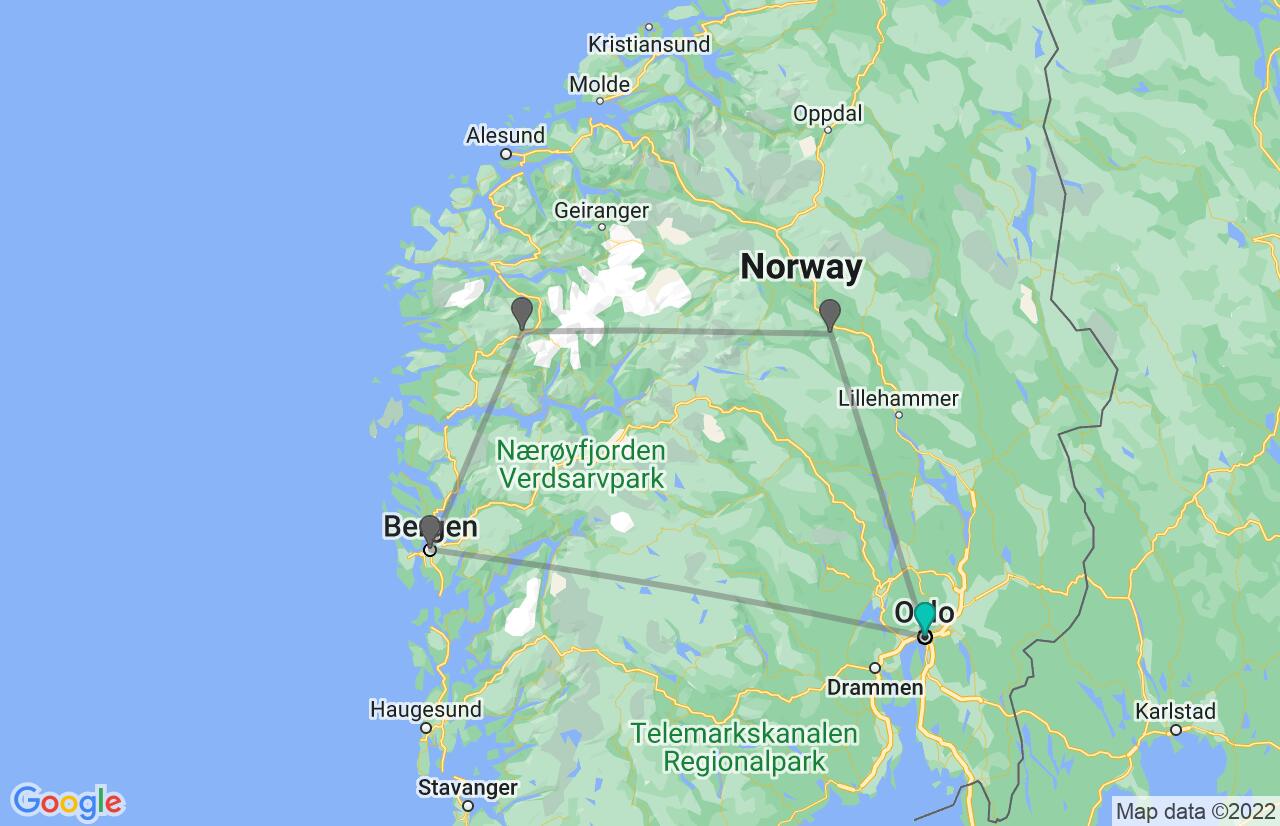 Vision of the Fjords 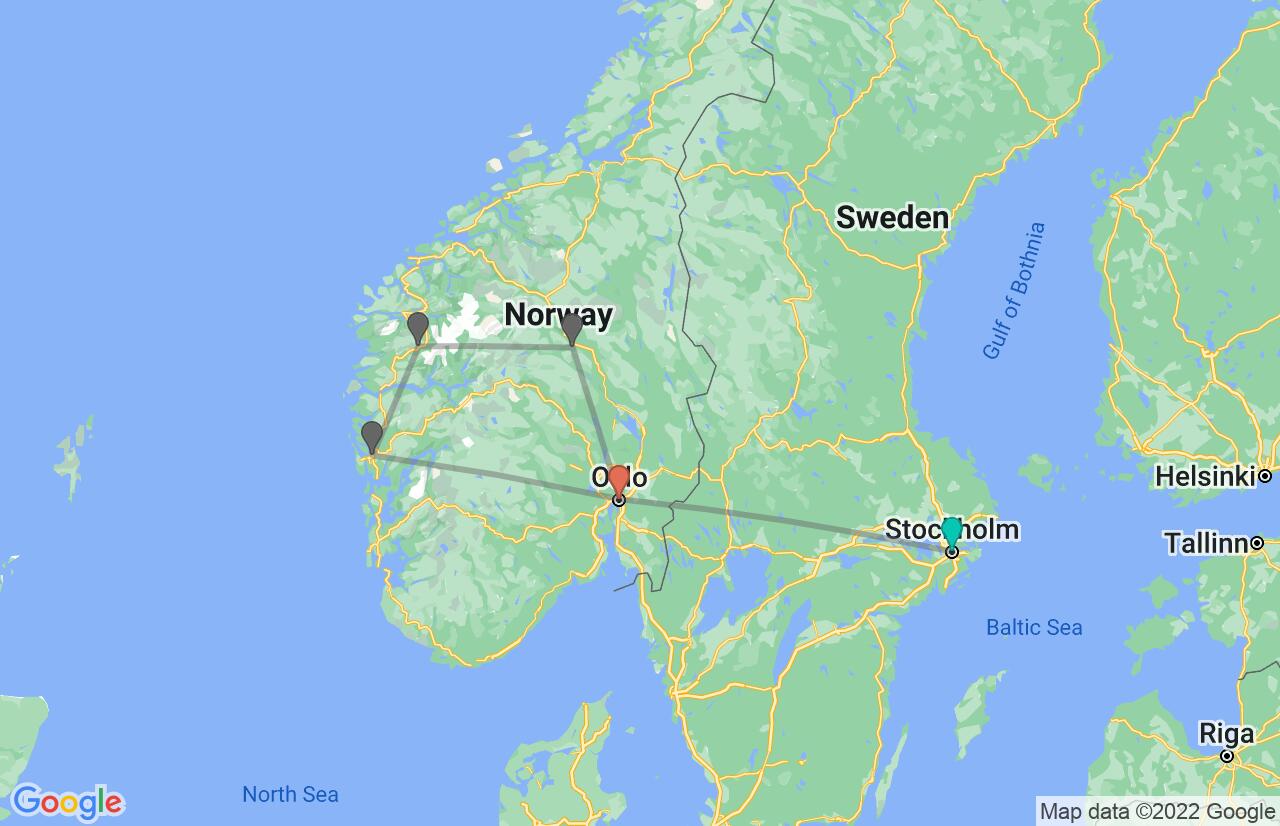 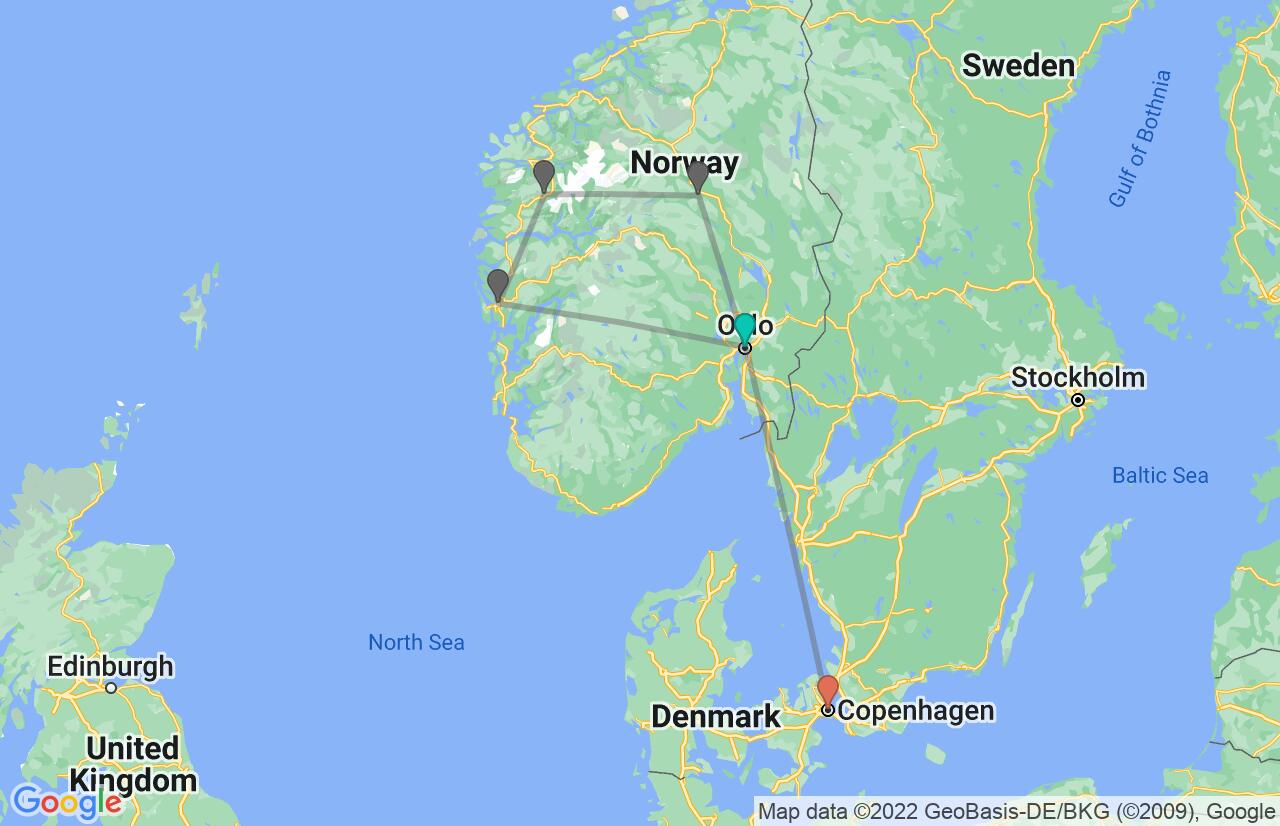 Land of the Vikings 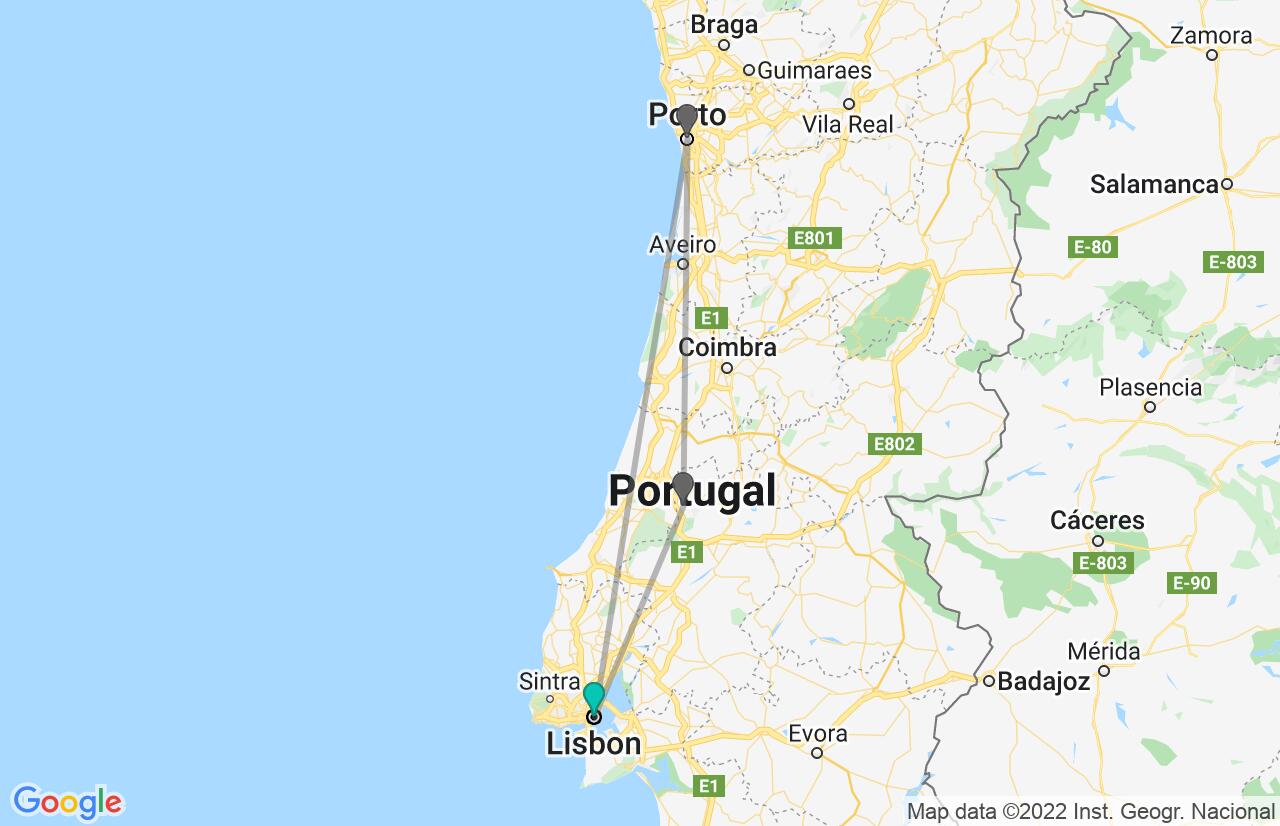 Sat on the brackish waters of the Baltic Sea, straddling the cultural spheres of both Scandinavia and Europe, the Baltic Countries are composed of three modestly sized countries: Estonia, Latvia and Lithuanian. From Tallinn to cosmopolitan Vilnius and the party-haven of Riga, the Baltic Republics boast a vibrant array of historic attractions, untouched landscapes and medieval old towns, offering the traveller a distinctively different travel experience in comparison to other popular European city-break favourites.

Formerly part of the Soviet Union, today the three Baltic Republics are members of the European Union. A tour of the Baltic Countries is a journey through a diverse fusion of cultures, be it the Finnish flair of Estonia or the romantic German architecture of Lithuania. Fairytale forests and countryside, idyllic beach resorts, such as Jurmala in Latvia and quaint medieval old towns characterise a trip to the Baltic States, although it’s important to keep in mind that each sovereign nation has its own unique identities and traditions.

History of the Baltics States

Travel to Baltic Countries and uncover a vibrant and complex history. The Northern Crusades targetted the Baltic Republics in the 13th-century, although Lithuania emerged as a dominant power in the region, establishing the Kingdom, and later the Grand Duchy of Lithuania, which held dominion in the Baltics until the 16th-century. This mighty kingdom stretched all the way from the Black to the Baltic Sea. The German-founded Hanseatic League played a huge role in the region during this period, dominating Baltic maritime trade along the coasts of northern Europe.

The Baltic Republics had close ties with their Nordic neighbours during the days of the Swedish Empire, still seen in elements of Baltic culture today, such as in the national cuisine, a highlight of any trip to the Baltic Republics. It was in the 18th-century that the Russian Empire expanded into the region, although following World War One they relinquished their claim, giving birth to the emergence of Latvia, Estonia and Lithuania as we know them today.

This freedom would not last for long as the Soviet Union occupied and installed pro-Soviet governments in the Baltic Republics in 1940, with the region suffering the tragedies of Nazi occupation over the following years. It was not until the late 1980s, following huge civil resistance against Soviet rule, culminating in the ‘Baltic Way’, a two-million strong human chain that stretched from Tallinn to Vilnius, that the Republics gained independence. Although not an official union, the three Baltic nations engage in intergovernmental cooperation and are often visited as a trio on a tour of the Baltic States.

Nature in the Baltic States

Despite their small size, the Baltic Republics are home to a dizzying array of pristine natural landscapes. Imagine glistening lakes, long stretches of sandy coastline, wildlife-rich wetlands and dense forests. The Baltic Countries exemplify the idea of a pure, fairytale wilderness, where wolves, bears and lynx can be found in the most isolated corners of the republic. In fact, more than half of Estonia and Latvia are covered with dense forests, rich in legend and folklore. A holiday to the Baltic Countries is great at any time of year, depending on your prefered travel itinerary.

The seasons are distinct and travelling during the snowy winter months reveals the ornate beauty of the medieval old towns, whilst visits to the coastal resorts along the Baltic Sea or exploring the rich forest ecosystems are best suited to the glorious summer months. From the sand dunes of the Curonian Spit to the beach haven of Jurmala, the Baltic coast offers a distinctly different coastal landscape; idyllic, wild and breathtaking. A trip to the Baltic Republics is incomplete without exploring one of the 14 national parks, scattered throughout the three nations. Gauja National Park in Latvia is known for its epic cliffs and mysterious caves, whilst the watery wonderland of Aukštaitija National Park, in Lithuania is home to an amazing 126 lakes.

Culture in the Baltic States

Finnic, European, Russian, Scandinavian and Germanic influences make the Baltic Countries a fascinating travel destination. Throughout its vibrant history, allegiances, occupations and crusades the Baltic Republics have weaved a rich cultural tapestry. Each nation has its own official language, although the second language of most of the population is Russian. Whereas Lithuania and Latvia posses closer cultural ties with their German and Polish neighbours, Estonia has a distinctively Finnish flair, with the capital, Tallinn, said to share similarities with Helsinki, situated just across the Gulf of Finland.

Baltic peoples are known for their warm hospitality, their strong sense of community and their vibrant folklore, seen in the abundance of folk songs, dances and superstitions. Each state has its own traditions and customs, such as Lithuania’s elaborate Shrove Tuesday celebrations and cross carving, the Latvian enthusiasm for the annual summer solstice, known as Jāņi, and the Estonian art of bonfire jumping, performed on Midsummer Day. A tour of the Baltic States is the best way to experience the variety of each country in its own right.

Lesser-travelled, yes, but the Baltic Countries are where fairytale castles, enchanting forests and dreamy coastlines combine. From forward-looking cities to medieval enclaves, complete with story-book turrets, the Baltic Republics fuse heaps of culture and history into an easily accessible area. Travel to the Baltic Republics, a destination not to be missed!

Subscribe to our newsletter
Travel at the best price
Exciting Promotions
Borderless tips
I have read and accept the Terms of use, the Privacy policy and the Cookies policy
BUSINESS
CUSTOMER SUPPORT
+1 888-488-0592
EST
Mon to Fri 9 AM to midnight EST
Sat to Sun 8 AM to 9 PM EST
PST
Mon to Fri 6 AM to 9 PM PST
Sat to Sun 5 AM to 6 PM PST
POLICIES
Payment Methods
EXOTICCA INTERNATIONAL
FOLLOW US
Trustpilot