We don't have any trips to Myanmar at the moment. 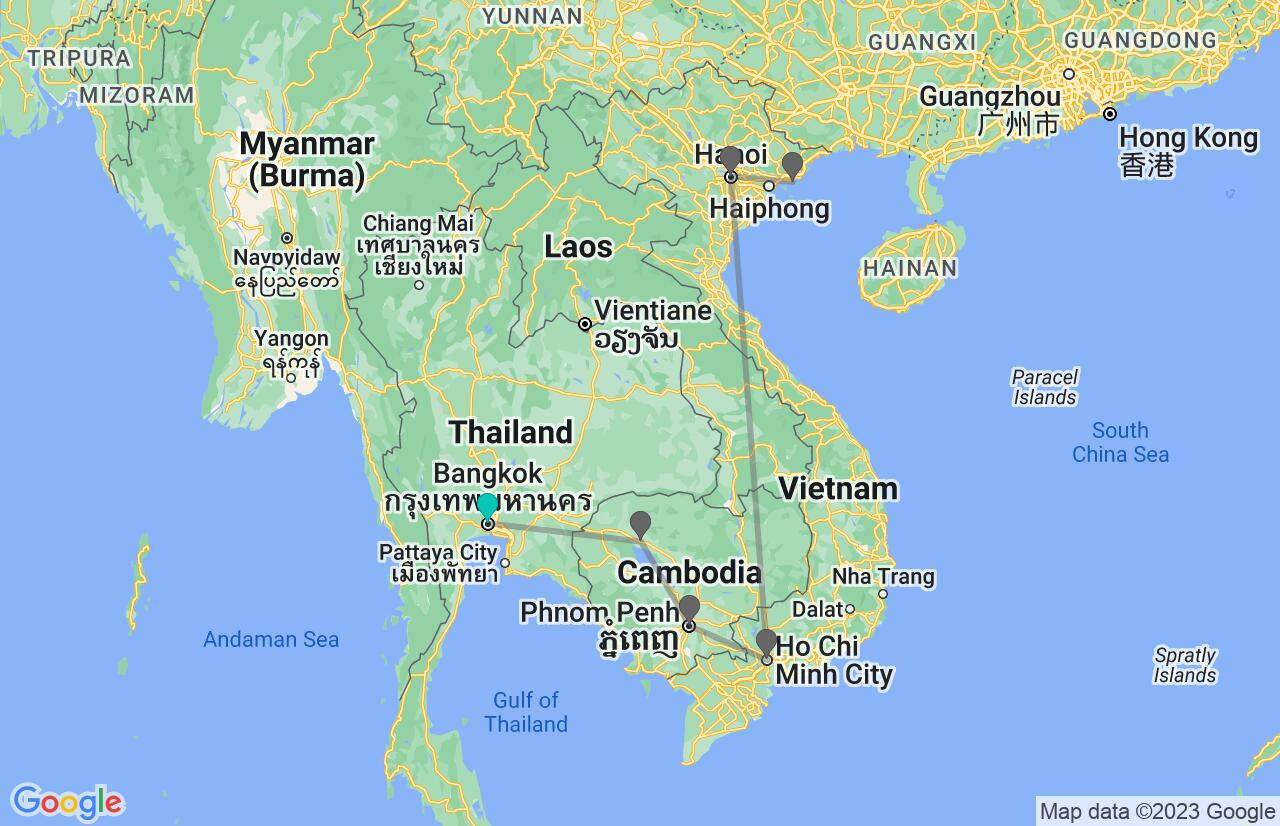 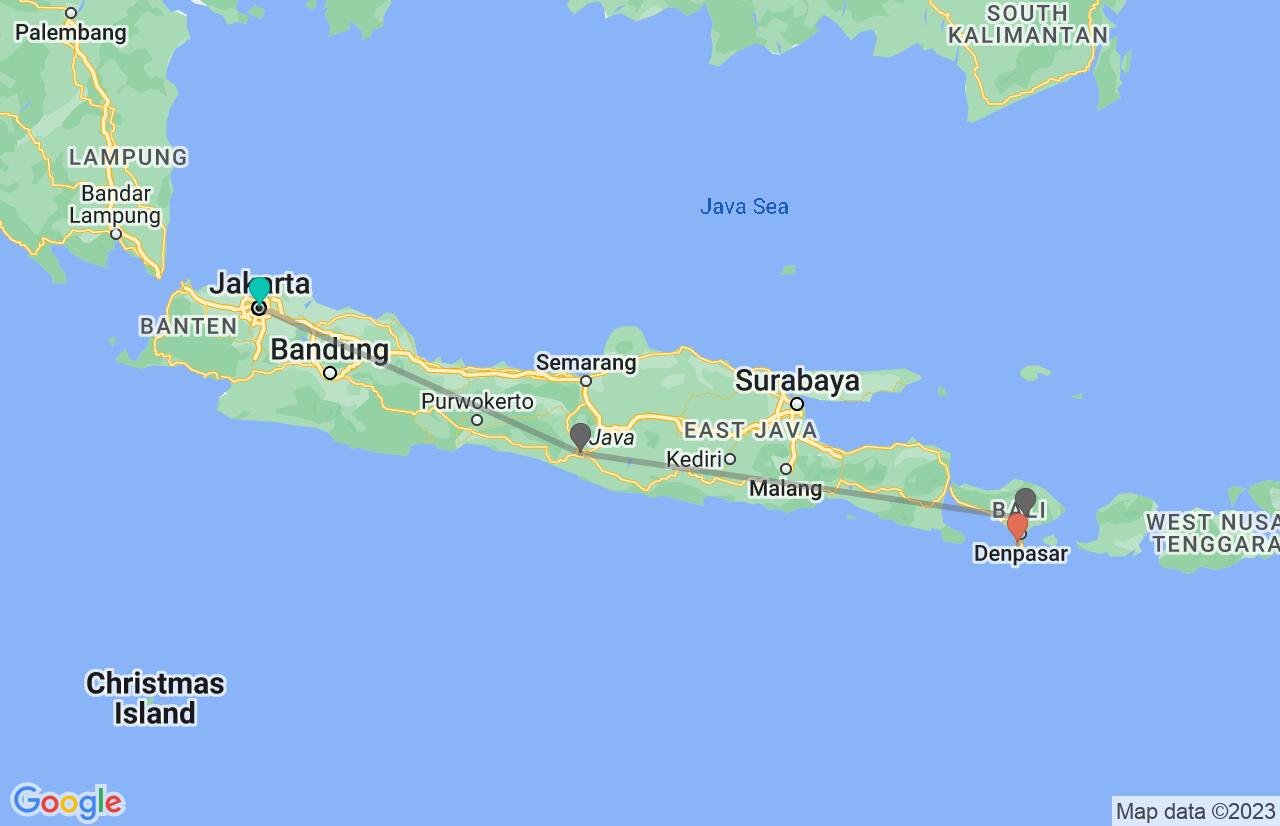 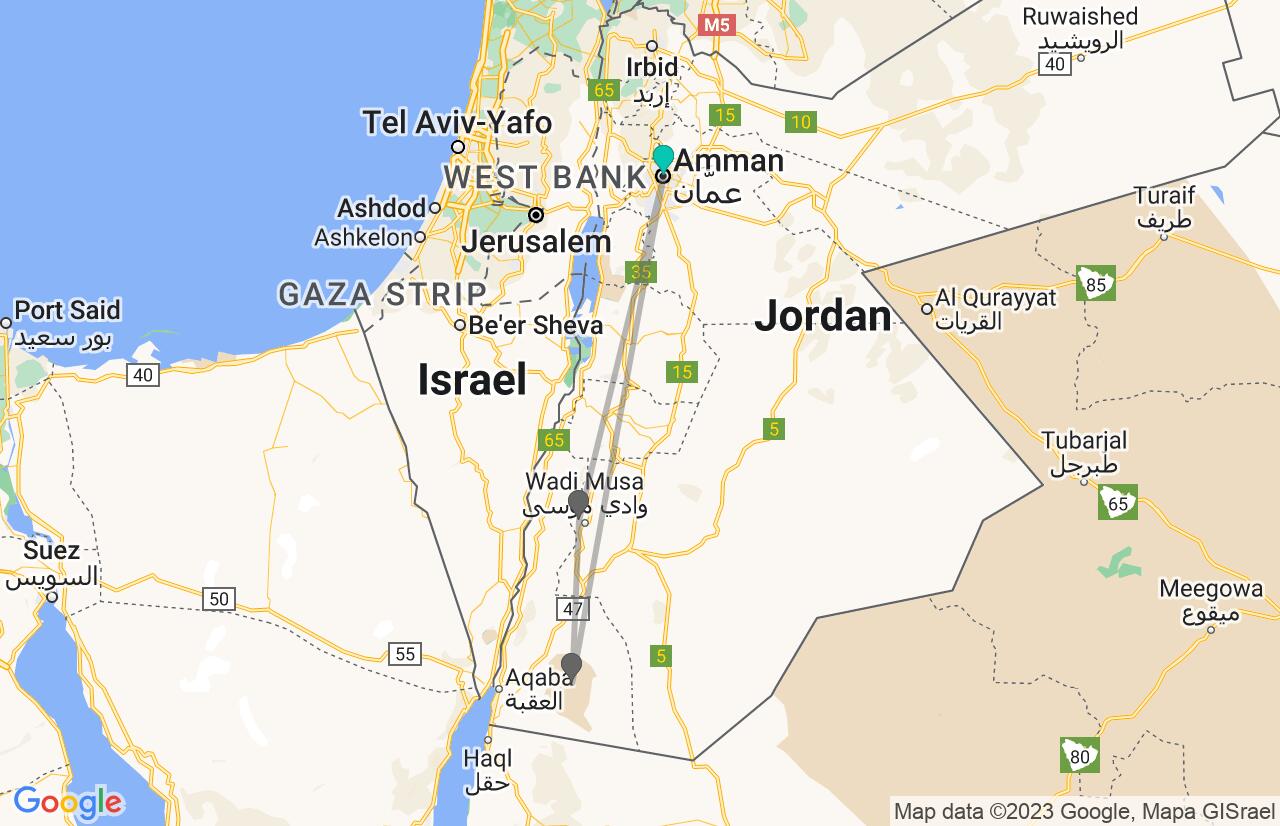 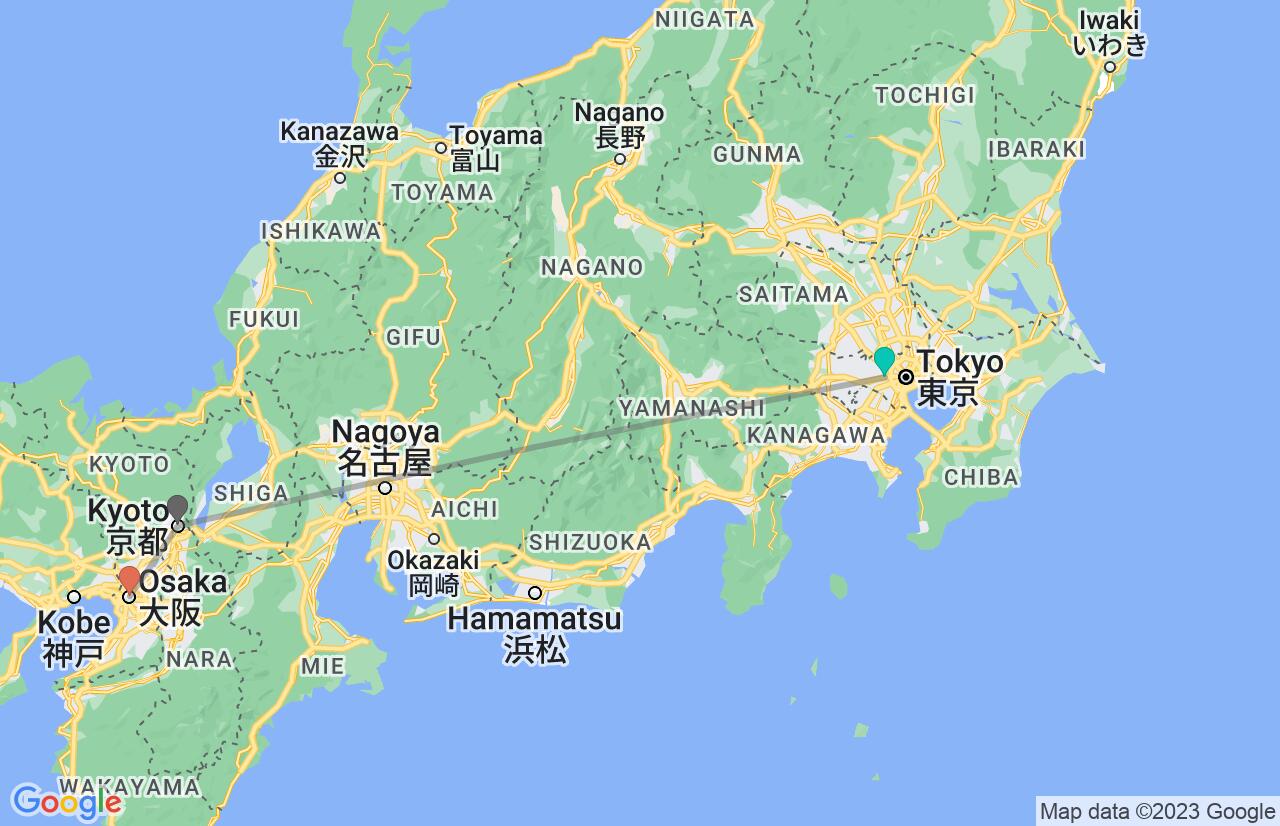 The aptly nicknamed ‘Land of Pagodas’, Myanmar is a vast country situated in Southeast Asia, bordered by the neighboring countries of Bangladesh, India, Thailand, Laos, and China. Formerly known as Burma, the nation boasts an extensive 1930 kilometers of uninterrupted coastline which stretches along the turquoise Andaman Sea and the Bay of Bengal, ensuring the country has its fair share of undeveloped and idyllic beaches. With an equally huge population of around 51 million, Myanmar is known for its diverse inhabitants and, consequently, its rich melting pot of culture.

Many travelers choose Myanmar holidays as they are attracted by the countries countless ancient sites and monuments, such as the 4000 stupas of Bagan, and by its untouched environment. Perhaps not the most well-known travel destination, this off-the-radar country catches the attention of those looking to explore off of the beaten path.

As the famous author, Rudyard Kipling described a visit to Myanmar: ‘It will be quite unlike any land you know about’, Burma holidays will open your eyes to traditions, cultures, and ways of life you may never have encountered, not to mention a breath-taking landscape scattered with golden pagodas.

Its modern capital is the unusual city of Naypyidaw, located outside of any state or region, and specific purpose planned and built. The old capital of Yangon is the more popular starting point for Myanmar vacation packages, as it’s the largest city and offers many cultural sights, such as the dazzling Shwedagon Pagoda. At its heart, Myanmar is a rural country, and outside the cities, it is common to feel like you’ve traveled back to a simpler time.

The first city-states emerged in the center of modern-day Myanmar in around the 2nd century BC, when the Pyu people settled in the area and began trading with India, adopting many elements of Indian culture and Buddhism.

Other ethnic groups soon followed, founding city-states throughout the country, with the now dominant Bamar people migrating to Myanmar through Tibet and founding the powerful Burmese Empire by the year 849, with its kingdom centered in Bagan on the Irrawaddy River. A tour of Myanmar is incomplete without a visit to this ancient capital, known for its thousands of stupas set in the backdrop of the Bagan Plain.

Over the next millennium, despite numerous attempted invasions by Chinese dynasties and internal conflicts, the Burmese Empire continued to grow and expand through conquests in Thailand and India.

Myanmar’s 19th-century history was marked by British involvement and conflict in Burma, with the country eventually succumbing to British control in 1886. This was a turbulent time for the people of Burma, who, by the mid-20th century, chose to co-operate with Japanese forces in WWII, in reaction to the oppression they had faced under British rule.

Consequently, the country became a battlefield for dominance over Asia. Following the Second World War, the ‘Union of Burma’ was declared independent in 1948, although the co-existence of many different ethnic regions causes a number of internal conflicts and struggles. Various tribal leaders agreed to unite under the union in the early 60s, although military coups resulting in a ‘State Law and Order Restoration Council’ taking power and renaming the country as Myanmar in 1989.

Unfortunately, ethnic struggles still continue today, despite the wonderful diversity created by such a mixed population. Travel to Myanmar is an opportunity to explore the different cultures that make the country unique and trace the turbulent history of this ancient nation.

Home to around 100 different ethnic groups, the culture of Myanmar is a result of settlement and invasion from all fronts across the centuries, resulting in a rich mix of traditions and influences. Theravada Buddhism is the dominant religious tradition, the oldest branch of Buddhism still in existence today.

You can find Buddhist temples across the country and the practice of Buddhism is evident in the lives of almost all Burmese. Men enjoy higher religious status than women, with some areas of religious monuments open exclusively to the male population. The Barmar ethnic group makes up the majority of Myanmar’s population and their ancient culture and traditions are the cornerstone of the country’s culture as a whole.

There is a huge focus on respect for elders in Myanmar, alongside the belief that age equals wisdom. Examples of this belief in everyday life are the way in which elders are always served first at meals, always greeted with the correct honorific term to suit their statues and the way in which young people will always avoid sitting higher than their elders.

The country’s cuisine shows influences from a number of surrounding nations such as Thailand, India, and China, although Myanmar’s gastronomic traditions focus on a number of lentil and legume-based dishes.

On a Myanmar tour package, visitors are sometimes surprised to see traditional dress being widely worn, particularly outside the cities. Longyi, a long skirt-like cloth, is worn by both men and women in Myanmar and is a great source of pride for the local population who enjoy showing off the ornate patterns of their most formal longyi. The most popular sport in Myanmar is football and it’s Burmese equivalent of Chinlone, which is played with a rattan ball.

Step away from the glistening golden pagodas of Myanmar’s cities and you will find yourself in a diverse landscape of beaches, mountains, islands and lakes, and a remarkably unspoiled environment. An amazing 45% of the country’s landmass remained forested and the country enjoys a mostly tropical climate with a distinct monsoon season between June and October. Most Myanmar tours will include a visit to enormous Inle Lake, one of the most beautiful lakes in the country, covering an area of approximately 45 square miles in the Shan Hills region.

It is here that you can watch the wonderful traditions of Burmese people who live and work on the lake, such as the one-legged rowing techniques used by fishermen. There are impressive floating gardens which harness the life-giving properties of the lake to grow fresh produce such as tomatoes.

Another of Myanmar’s popular natural attractions is the Irrawaddy River, which stretches from the north to the south of the country and supports a diverse ecosystem of wildlife, despite also acting as an important commercial route. Rare and unique species, such as the beak-less Irrawaddy Dolphin and the endangered Irrawaddy Shark can be found in the waters of this historic river, as well as a multitude of endemic fish species.

The Irrawaddy Delta, which runs directly into the Andaman Sea is particularly diverse and supports groups of mammals such as elephants, wild boar as well as the ferocious saltwater crocodile. A number of turtle species nest on the banks of the river, close to the sea. A river cruise on the Irrawaddy is an unbeatable experience to enjoy on a Burma holiday. Back on dry land, the jungles of lower Myanmar are home to exotic wildlife such as lions and the beautiful clouded leopard, as well as rhinos, deer, and antelope, whilst extinct Mount Popa volcano is another amazing sight, emerging from the lush greenery of its surroundings.

Burma holidays are an opportunity to witness diverse cultures living side by side, experience a simpler way of life and to marvel at the shimmering pagodas and stupas that are so characteristic of the nation. Travel through open grassy plains, tropical jungles and down the immense Irrawaddy River and fall in love with one of Southeast Asia’s most distinctive countries.