Our recommendation to visit Namibia 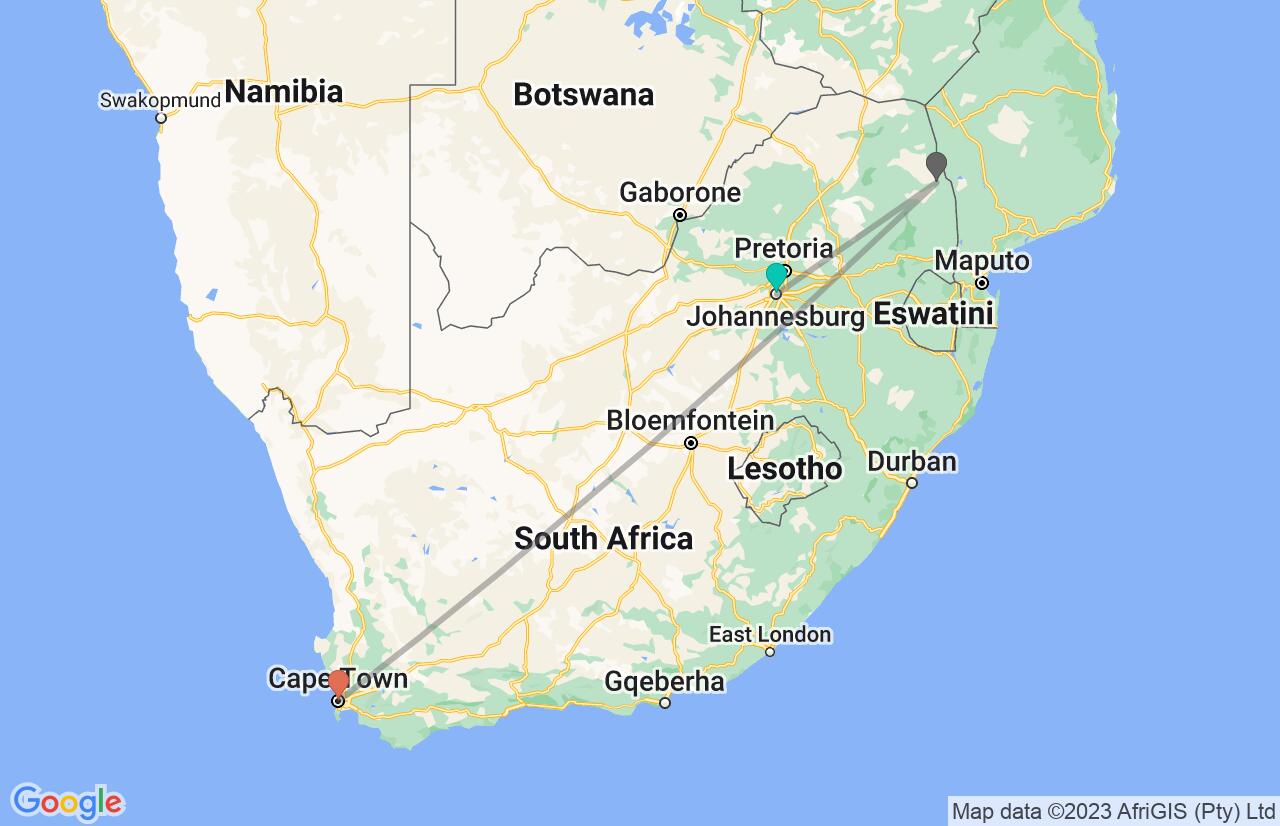 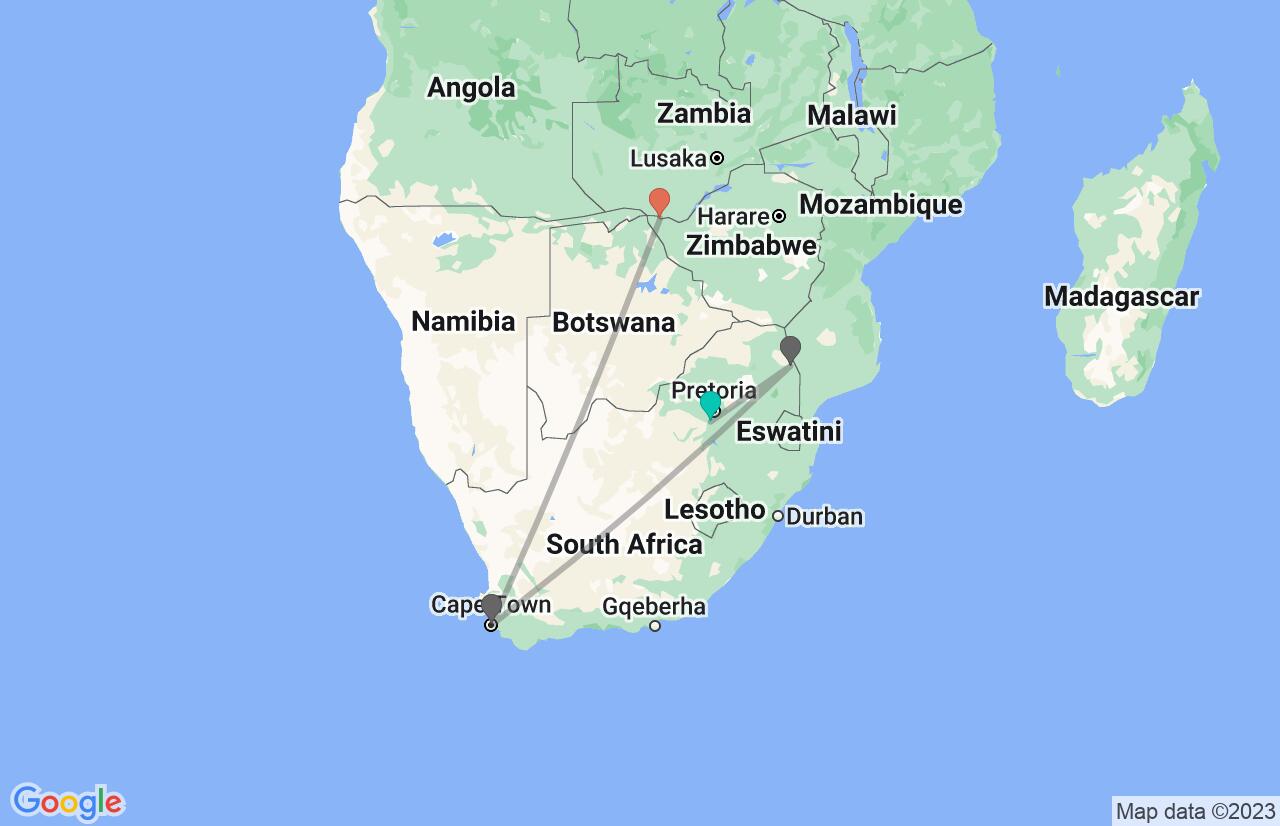 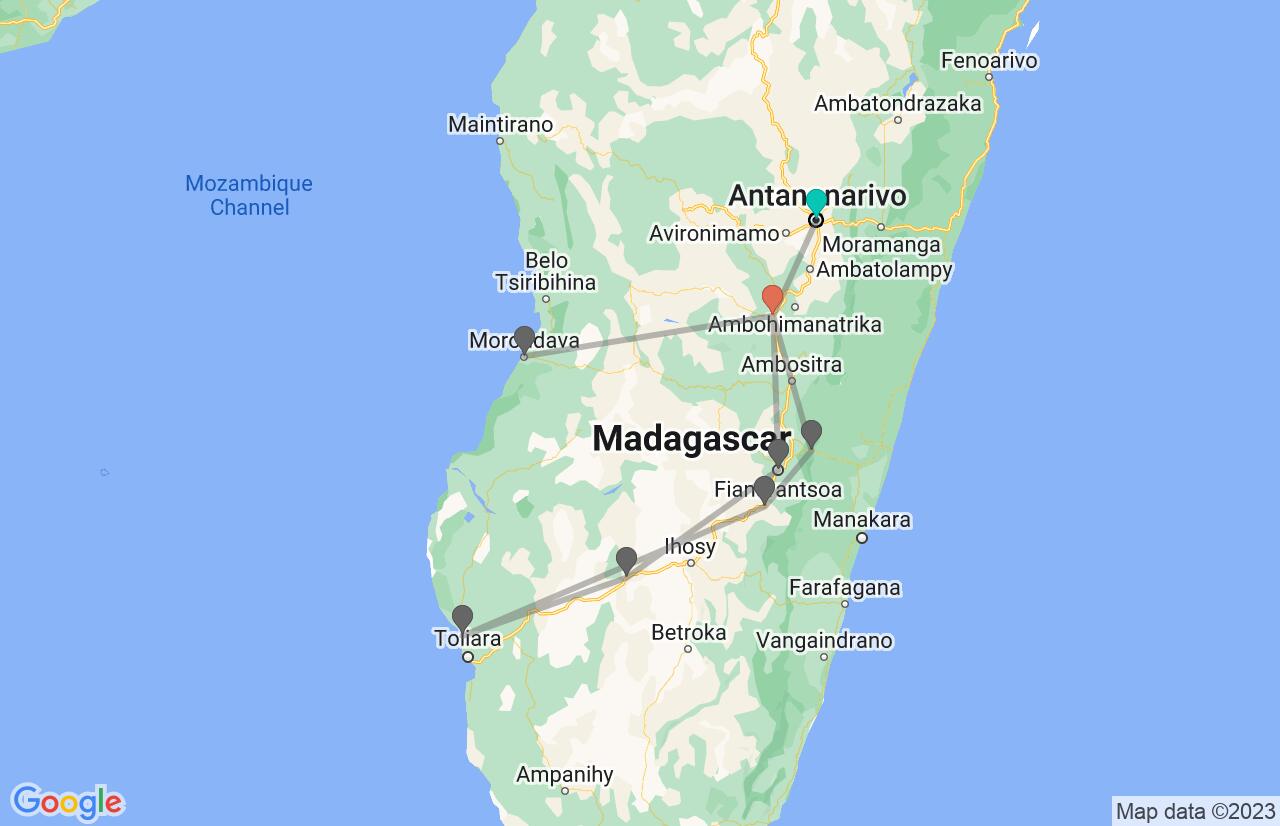 Namibia has completely exceeded our expectations. It was an amazing experience to travel to a country full of contrasts: safari, dunes, mountains and beach. The organization, the hotels and the people in the group made the adventure even more unforgettable.

A vast southern African country, characterised by its diverse landscapes of deserts, savannahs and rugged coastline, Namibia is the perfect destination for getting in touch with your wild side. Bordered by South Africa, Angola and Botswana and separated from neighbouring Zimbabwe by the huge Zambezi River, Namibia is often hailed as the perfect destination choice for first-time travellers to Africa as it encompasses a huge array of attractions that epitomise the dream of the African safari and the untouched, wild landscapes that this continent is known for.

With wildlife, wilderness and the unique culture of the indigenous communities such as the Himba and San peoples, a Namibia holiday package will open your eyes and heart to the heart of Africa.

The capital, Windhoek, in the centre of the country, is the starting point for most explorations into the country’s natural wonders, whilst Swakopmund, on the Atlantic ocean coast, offers visitors on a tour of Namibia a fascinating insight into the country’s colonial past, with cheerful German-style buildings in a charming palette of colours.

On the other hand, Etosha National Park and Damaraland are some of the most abundant destinations for wildlife spotting in South Africa, filled with African animals, most notably rhinos and elephants. Open-top safaris, whale-watching in the Atlantic and climbing the red dunes of the Namib Desert; a holiday to Namibia brings these opportunities within your reach!

To truly understand and make the most of a Namibia tour, you must first get to know its diverse and eventful history. Indigenous groups such as the Nama, San and Damara have inhabited the territory of modern-day Namibia since ancient times. It was not until the 14th-century that the now dominant Bantu people’s arrived in the country, changing the cultural landscape forever.

After annexation by British colonialists during the ‘scramble for Africa’ in the late 19th-century, parts of Namibia became integrated into the Union of South Africa in 1910. Already, most of Namibia was under the rule of the German Empire, known as ‘German South-West Africa’.

This period and its influence are clearly seen in the country’s language and in its colonial architecture, which you’ll notice if you visit Swakopmund during a tour of Namibia. Certain Namibian ethnic groups were targeted by the authorities during the years of German rule. The darks days of this genocide in the early 1900s greatly affected the Herero and Namaqua people and left its mark on the country as a whole. In 1915, South African forces ended German rule in Namibia and in the aftermath of World War I the territory became fully integrated into South Africa, later suffering the same fate of apartheid from 1948 to the 90s. It was not until 1990 that Namibia gained full independence, after decades of uprisings and guerillas warfare, although Walvis Bay and Penguin Islands did not gain independence until 1994.

Well-known for its sweeping sand dunes, Namibia is home to a vast array of natural wonders and is a must-visit haven for nature photographers. Rivers and wetlands contrast with the grassy plains of the Kalahari, whilst wildlife-rich coastal attractions, such as Walvis Bay, offer visitors the chance to meet seas lion colonies and pods of dolphins.

A package holiday to Namibia is sure to revolve around the wildlife and natural attractions of the country, and there is a handful of sights which characterise the experience. Fish River Canyon is the largest canyon in Africa and amazes visitors with its rugged landscape of unique and winding rock formations. It’s the perfect place to get out into the wild on a number of challenging hiking trails.

Perhaps the most famous natural sight in the country is Sossusvlei, an other-worldly expanse of towering red sand dunes, as big as mountains, fossilised trees and atmospheric orange-hued landscapes. The famous fossilised trees have survived centuries without decaying due to the dry climate of the Namib Desert, the oldest in the world. If you have the chance to climb ‘Big Daddy’, one of the largest sand dunes, you’ll be rewarded with spectacular views and a brilliant sense of achievement!

Wildlife lovers and those who are adamant on sighting some of Africa’s biggest game will be drawn to Etosha National Park during a holiday to Namibia. Herds of elephants are park’s most characteristic sight and it’s undoubtedly the best place for wildlife spotting in the country. Rhinos, leopards and cheetahs can be found here in abundance, particularly around the wet season watering holes where they refresh themselves at dusk and dawn.

Many intrepid travellers choose a tour of Namibia to immerse themselves in the country’s diverse and unique culture. Over the centuries, immigration has resulted in a population composed of numerous different ethnic groups, many with their own traditions and ways of life that invite curiosity and admiration from visitors.

Examples include the nomadic San bushmen and the Himba people, known for their use of otijze, a red paste applied to the women's skin and hair. Many groups continue to live very traditionally, in villages composed of straw huts, and participate in rituals and folklore that have withstood the pressures of modernity. Cattle and farming are integral parts of rural life in Namibia.

More than half the population live rurally, and it’s here, in the vast countryside, where you can get to the heart of Namibian culture. Many Namibians follow Christianity, although up to 20% of the the population continue to practice their own indigenous beliefs. The official languages are English and German, due to its colonial past, although Oshiwambo is the most widely spoken. Visitors on a holiday in Namibia will notice the strong German influence in the cities; you can even dine and drink in German restaurants and pubs, especially in the capital of Windhoek.

Watch the sunrise over Big Daddy Sand Dune in the Namib Desert, photograph fossilised trees in Sossusvlei, meet the noisy sea lions of Walvis Bay and embark on a wildlife safari in Etosha National Park on an action-packed tour of Namibia. Open up a world of adventure and experience a warm welcome in this beautiful country.