Our recommendation to visit Honduras and neighboring countries

Magic of the Mayans in 10 days 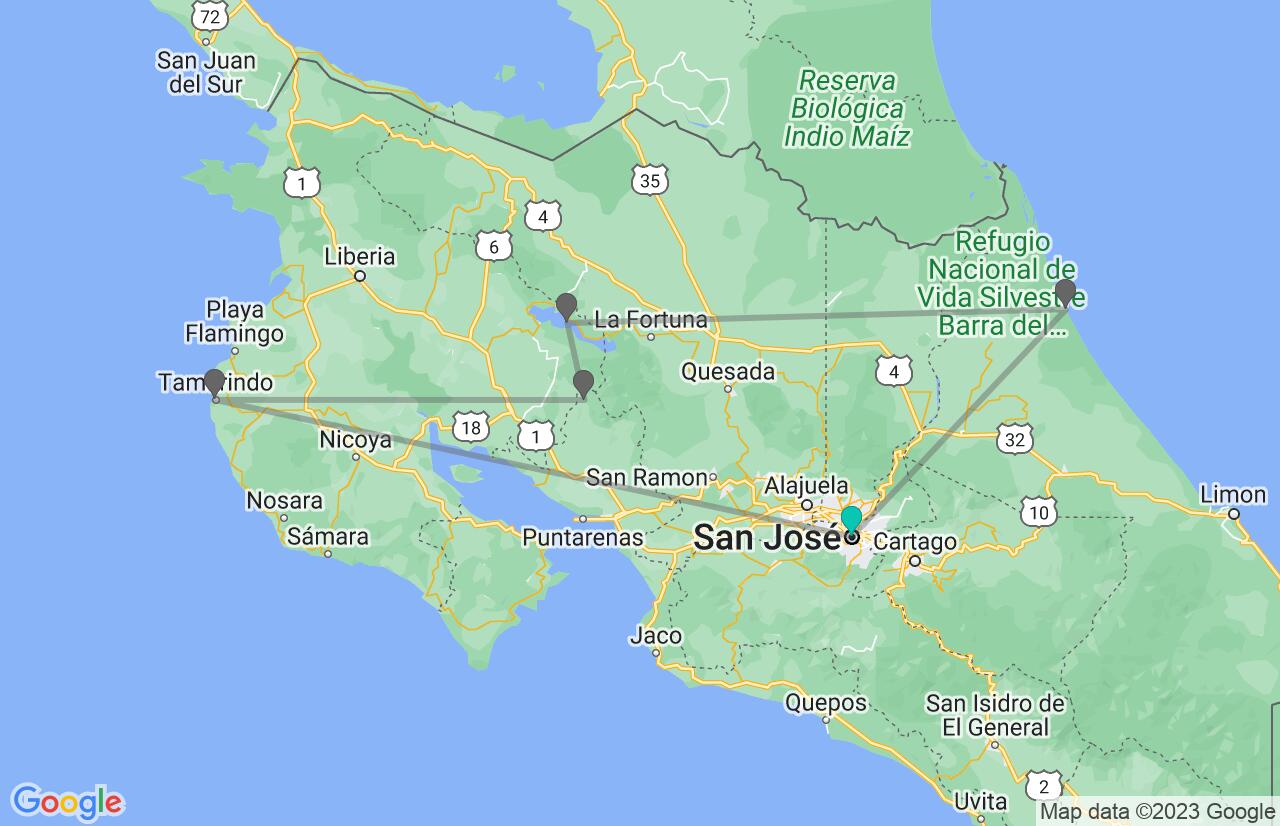 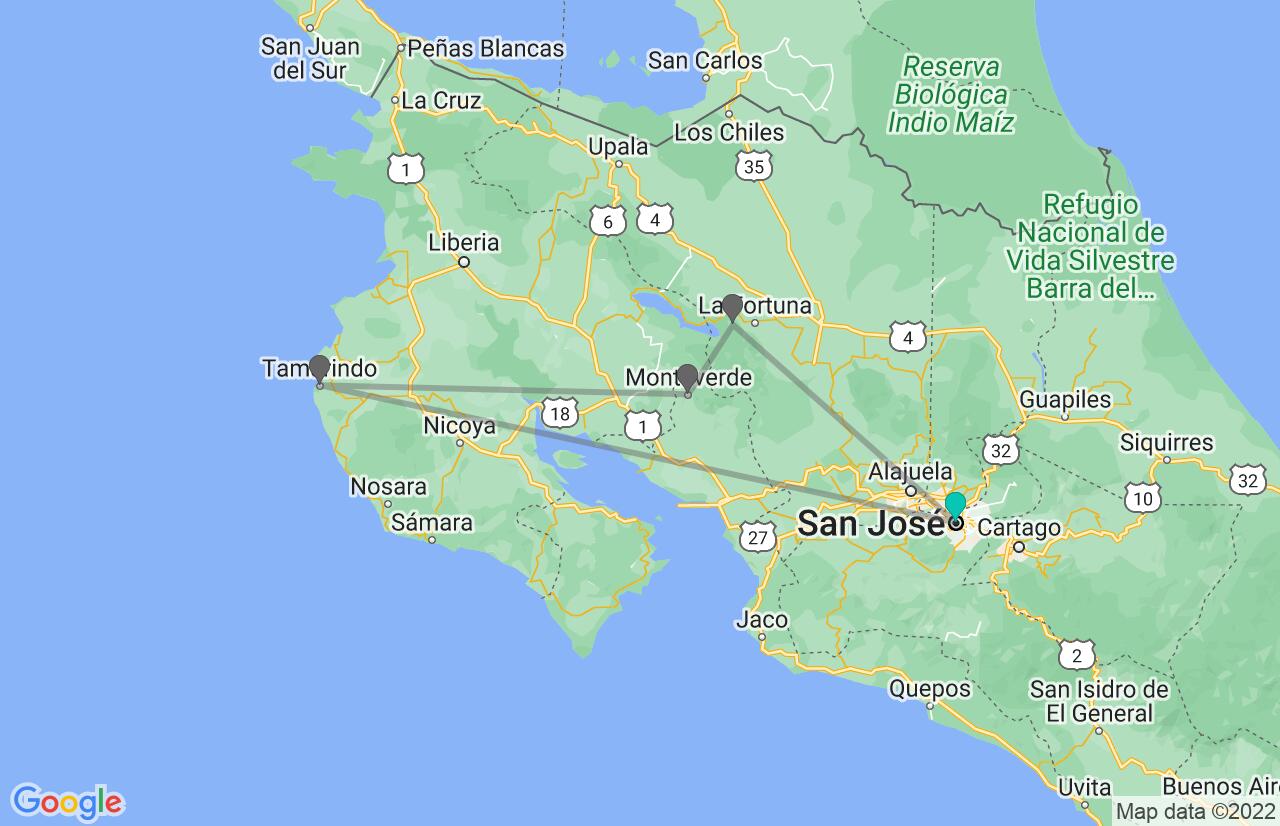 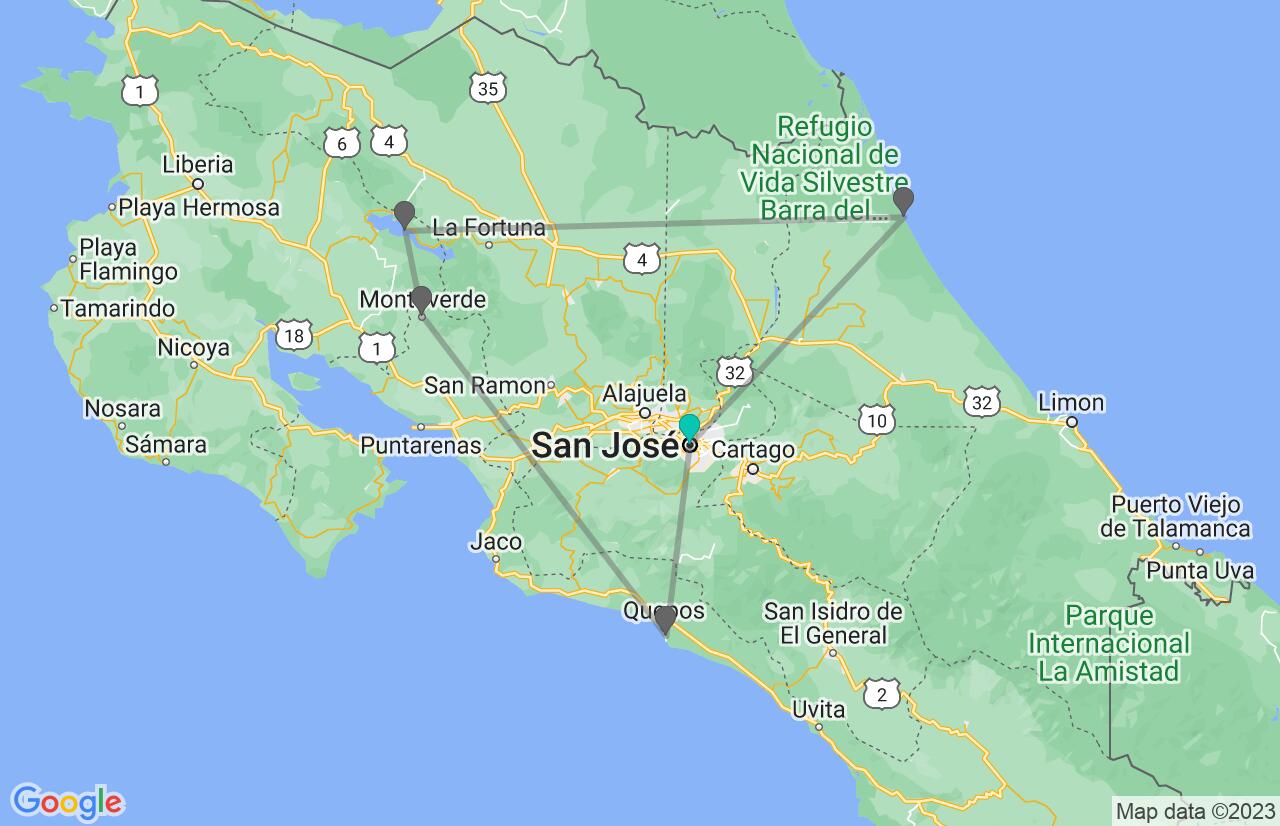 Magic of the Mayans

As Central America’s second-largest country, Honduras is best-known for its Maya ruins and tropical beaches. Despite sometimes being overlooked in favour of its more well-trodden Central American neighbours, travel to Honduras is surprisingly rewarding. With exceptional coral reefs to snorkel amongst, quaint colonial villages to discover and vast nature reserves, bursting with wildlife, to explore, a trip to Honduras is a magical pursuit. Boasting coastlines on both the Pacific Ocean and the Caribbean Sea, Honduras is situated between Guatemala, El Salvador and Nicaragua.

Its capital, Tegucigalpa, a 400-year-old mining centre, is today a vast urban sprawl. Many tours of Honduras begin, instead, in San Pedro Sula, in the north of the country, which is a modern city with good access to the much-lusted-after Caribbean coastline, awash with pristine shorelines and delightfully uncrowded beaches. The paradise Bay Islands lay off the Caribbean coast and are a popular holiday destination due to their white-sand beaches and proximity to the underwater world of the Mesoamerican Barrier Reef.

Honduras can be roughly divided into three distinct regions. The central Honduran Highlands is best for discovering mysterious Maya ruins, such as Copan, and exploring quaint Spanish hill towns. Caribbean Honduras, to the north, is home to beaches, rainforest and nature reserves, whilst Pacific Honduras, in the south, is a much smaller region, known for its port cities.

Before Spanish colonisation, Honduras was home to a number of important Mesoamerican cultures, including the famous Maya, whose complex civilisation can still be traced today at the ancient ruins of Copan, a highlight of any holiday to Honduras. In 1524 the first conquistadors arrived in Honduras and conquered the majority of the indigenous population over the next few decades. Silver mining was the main industry during this time and the capital of Tegucigalpa was established in 1578. One part of Honduras remained unconquered by the Spanish due to its fierce resistance: the northeastern Mosquito Coast.

The Miskito Kingdom who ruled the region found support in other European powers, such as the English, who placed large parts of the kingdom under their protection in the 18th-century. In 1821 Honduras gained independence from the Spanish Empire, coming under the rule of the First Mexican Empire until 1838 when full independence was finally embraced. The following two centuries in Houndran history have been characterised by conflict and political upheaval, including an invasion by El Salvador in 1969, periods of military rule, corruption and the widespread devastation of the 1998 Hurricane Mitch. Despite its turbulent history, travellers should not be deterred from visiting Honduras as the positive changes of recent years have seen the country look towards the future with optimism.

Owing to its location in the heart of the tropics, Honduras has exceptionally rich biodiversity and an abundance of natural attractions. 700 bird species, including the brightly-coloured Scarlet Macaw, the national bird, ensure its a hot-spot for budding bird-watchers, whilst the great Honduran rainforest harbours a plethora of animal and plant species, some of which are found nowhere else on earth, such as the Honduran emerald hummingbird.

Out at sea, the diversity of Honduras’ natural world continues as the Mesoamerican Barrier Reef System, found close to the idyllic Bay Islands, are teeming with marine life of all descriptions. A trip to Honduras is incomplete without contemplating its cloud forests, lush highlands, dense rainforests and paradise beaches. The UNESCO World Heritage Site of Rio Platano Biosphere Reserve, situated in the north of the country, is unmissable for those wishing to experience the diversity of the tropics first-hand.

Those who venture into its dense forests have the chance to spot a number of endangered species in the wild, such as jaguars, ocelots and giant anteaters. Cusuco National Park is another wildlife haven worth exploring, situated conveniently close to the city of San Pedro Sula. Those in search of a more cliched version of paradise need look no further than Roatan, the most popular of all the Bay Island. With white-sand beaches, turquoise shores and some of the best snorkelling and diving opportunities in the continent, it’s a must-visit during a tour of Honduras.

Honduras has a rich cultural tapestry, owing to its multi-ethnic population. Perhaps the best-known cultural icon of Honduras is its punta dance and music, originating from the Garifuna people. Punta dances are performed at social events, celebrations, funerals and at almost any communal gathering you can imagine. If you travel to Honduras during a public holiday you’ll be treated to a magical spectacle of carnivals, fairs and colourful parades.

During Holy Week, an important event for the large population of Roman Catholic Hondurans, intricate ‘sawdust carpet’ floor murals decorates the streets in towns and cities, a beautiful, quintessentially Honduran, artistic tradition. Spanish is the official language, although English is widely spoken on the tourist-centric Bay Islands and a number of indigenous languages can be heard throughout the country.

Whether it’s the bright blue waters of the Bay Islands, the dense, wildlife-rich rainforests, the ancient Maya heritage or the charming culture-filled cities and towns that spark your wanderlust, a holiday to Honduras is sure to be a rewarding pursuit. Without the pressure of mass tourism, Honduras retains its authentic charm and is a must-visit for those who long to experience Central America in all its rugged glory.