We don't have any trips to Bolivia at the moment. 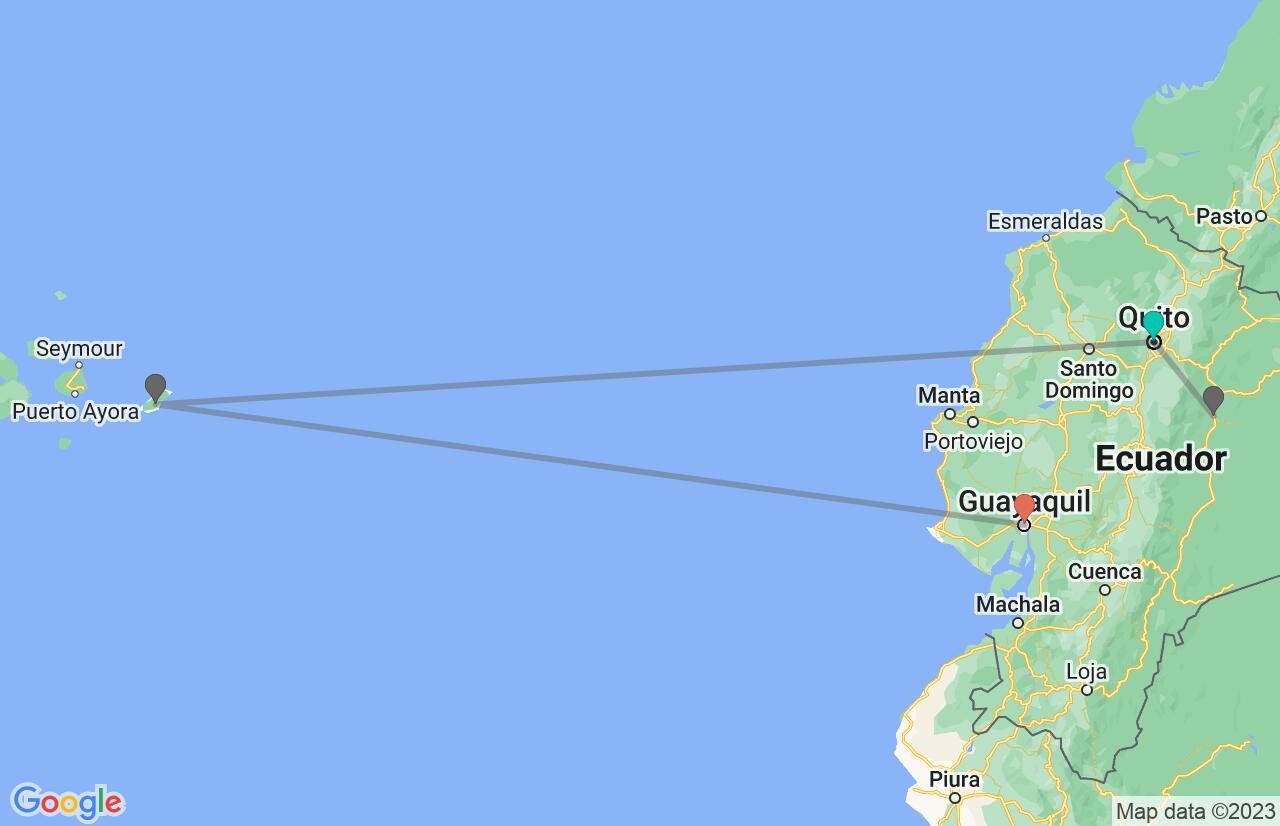 From Sacred Valley to Lake Titicaca 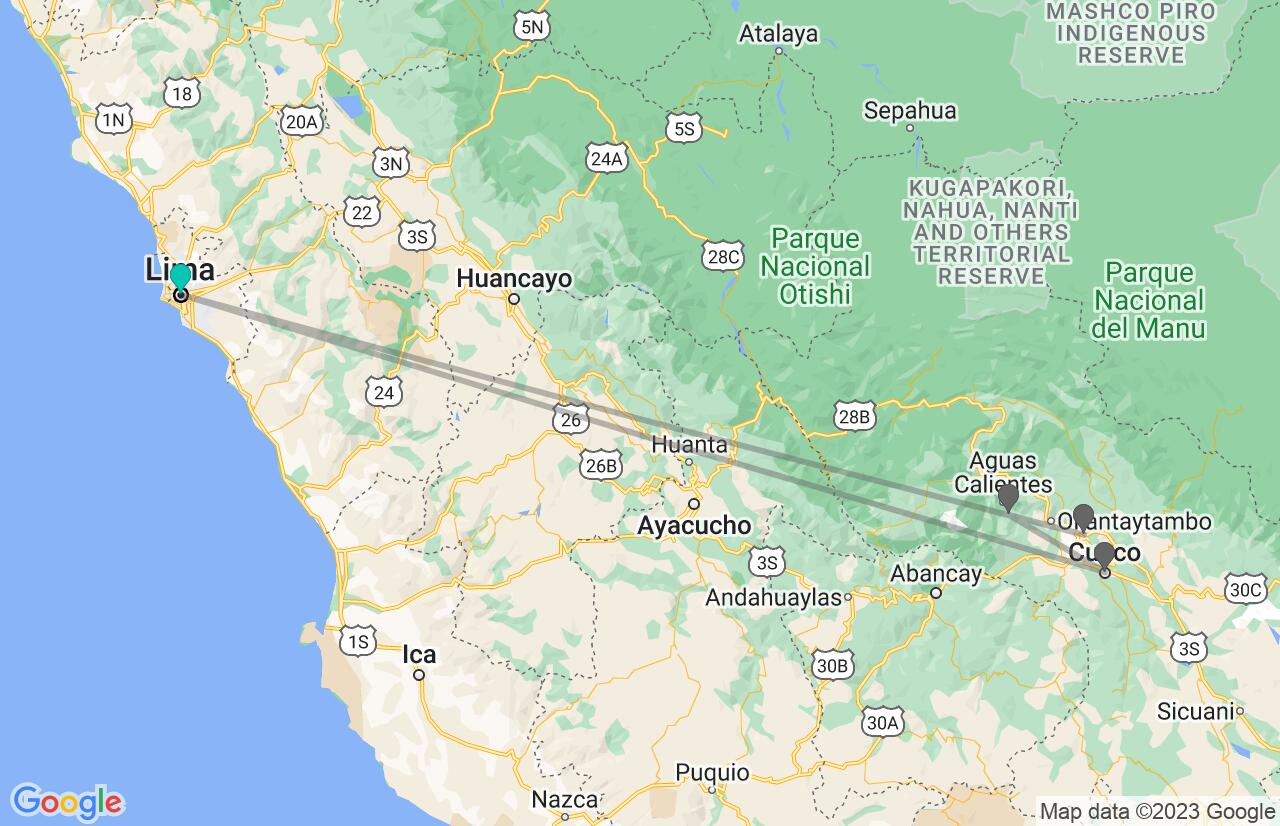 Sacred Land of the Incas 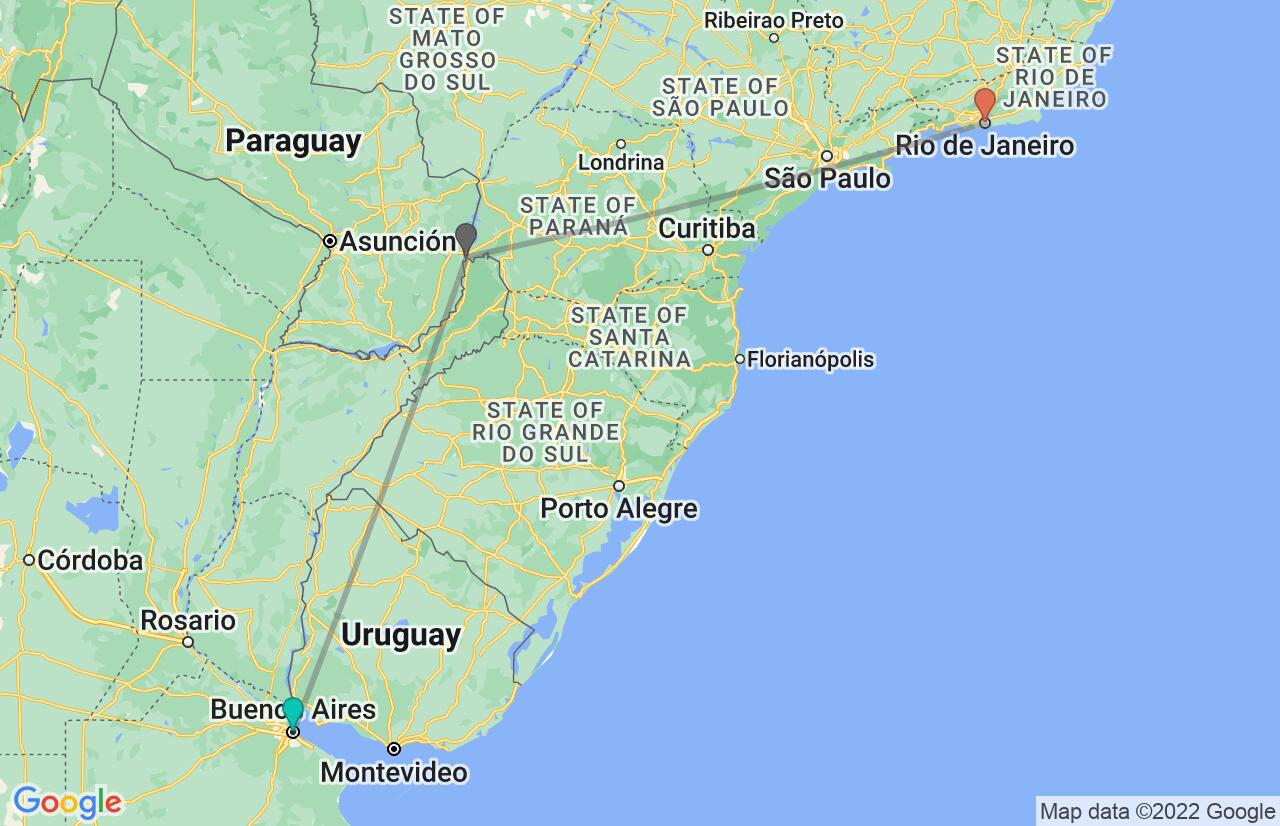 Overall, the holiday was amazing!

The hotels were good, comfortable rooms, friendly staff, mostly well placed for exploring from, in any time we had free.

A country of extremes, ranging from rainforested lowlands to snow-capped Andean peaks, Bolivia is a favourite of adventure travellers. This high-altitude destination is known for its natural wonders and its gravity-defying metropolis of La Paz. A landlocked nation, surrounded by Brazil, Peru, Chile, Argentina and Paraguay, Bolivia is home to one of the largest indigenous populations in South America, allowing visitors on a tour of Bolivia, to experience unrivalled cultural insights, surrounded by pristine and unique landscapes.

Although La Paz is Bolivia’s most widely known and largest city, it is, in fact, Sucre, in the south of the country, which claims the title of capital. Whether your idea of the perfect trip involves scaling heady Andean peaks, trekking through the rainforested Amazon basin or soaking up the local culture in one of Santa Cruz’s eminent museums, a holiday to Bolivia is sure to be a high-energy, yet rewarding, venture.

Foodies enthusiastic to tantalise their tastebuds can feast on a variety of traditional delicacies in La Paz, home to a thriving food scene, whilst those who fancy a tipple can explore the wineries of the fertile region of Tarija, known for its wine production. A true gem of South America, Bolivia invites you to get in touch with your sense of adventure.

Bolivia was once part of the mighty Inca Empire, which Lake Titicaca, rich in Inca heritage and an unmissable stop on a tour of Bolivia, lays testament to. In earlier history, Bolivia was home to the great empire of Tiwanaku, one of the most influential civilisations in the Andes. On a tour of Bolivia today you can visit the ancient ruins of the city of Tiwanaku in the west of the country. In 1533, Spanish conquistadors conquered the Inca Empire and, after finding precious silver reserves in Bolivia, it became a valuable source of wealth for the Spanish Empire who founded cities such as La Paz, Cochabamba and Oruro.

Due to the enforced labour imposed on the indigenous population a general feeling of unrest exploded into full-scale rebellions and uprisings against the conquistadors in the 18th-century. The Great Rebellion of Bolivia was ultimately unsuccessful and was crushed by 1782, but in 1809 there emerged a more organised rebellion, coinciding with the Napoleonic Wars in Europe.

Following 16 years of war, a Bolivian Republic was declared in 1825, named in honour of the South American liberator, Simon Bolivar. The 20th-century saw an increase in tin mining, replacing the prominence of silver in Bolivia, but the conditions of the general population were poor, despite the relative prosperity of the country as a whole. In 1952 a revolution, led by the Revolutionary Nationalists Movement, introduced reformed to improve the quality of life of the masses, but this was not long-lived. The remainder of the century played host to many more coups and political instability. Democracy in Bolivia was finally restored in 1997.

Bolivia is huge; in fact, it’s the fifth largest country in South America and boasts some of the most diverse landscapes imaginable. If you’re looking to step outside of your comfort zone and witness some of the world’s most unique natural wonders, then a trip to Bolivia is for you. Here, you can experience climatic zones ranging from humid and tropical to knee-knocking cold in just one day. A holiday to Bolivia is also a great eco-travel choice as the country famously protects its wildlife and pristine landscapes with the ‘Law of Rights of Mother Earth’.

The breathtaking Salar de Uyuni is perhaps the most famous natural attraction in Bolivia. Exquisitely photogenic and simply otherworldly, these salt flats, which stretch for over 4000 square miles, are the largest in the world. Formed from ancient lakes, your experience when visiting Salar de Uyuni can vary depending on the time of year. During the seasonal rains, the flats transform into a mirror-like surface, reflecting the crisp Andean skies.

At other times, you’ll encounter a salty, textured landscape, like something from another planet. Talking of out of space, the Valley of the Moon is another must-see sight on a package holiday to Bolivia.  A Mars-like landscape with strange rock formations, it is a popular hiking destination. You cannot visit Bolivia without making the journey to Lake Titicaca, the famous body of water that Bolivia shares with neighbouring Peru. The highest navigable lake in the world, situated at an amazing 12,500 feet above sea level in the Andes, most visit Lake Titicaca to unearth its fascinating Inca heritage. In the north of the country, you’ll find the Amazon basin, home to unique wildlife such as pink river dolphins. Other native wildlife includes the elusive jaguar, the spectacled bear and the iconic Guanaco, a llama-like animal found in the Altiplano.

The indigenous peoples of the Andes and lowlands make up a large proportion of the country’s population, thus their traditions and ways of life are integral parts of Bolivian culture. Being such a multi-cultural country, Bolivia has an amazing 36 official languages, besides Spanish. Culture is proudly celebrated and if you stay in a city or town when you visit Bolivia you’re sure to feel as is street celebrations and parades are a constant feature of Bolivian life. It’s true that Bolivians love to celebrate, whether it be a religious ceremony, a commemoration of an important historical date or a festival in honour of a much-loved deity. If you travel to Bolivia you’re sure to notice the colourful nature of everyday life; from the vibrant clothing of the locals to the live music played in city plazas and the national arts and crafts scene. Santa Cruz is known as the centre of Bolivian art so be sure to visit if you’re interested in the artistic traditions of Bolivia’s indigenous cultures.

A dream destination for those with a sense of adventure, a holiday to Bolivia is a chance to explore isolated Andean communities and witness the wildness of nature at first hand. Bolivia stands out amongst other South American countries for its remoteness, which is surely part of its appeal.