Our recommendation to visit Lebanon

Pearl of the Middle East in 7 days 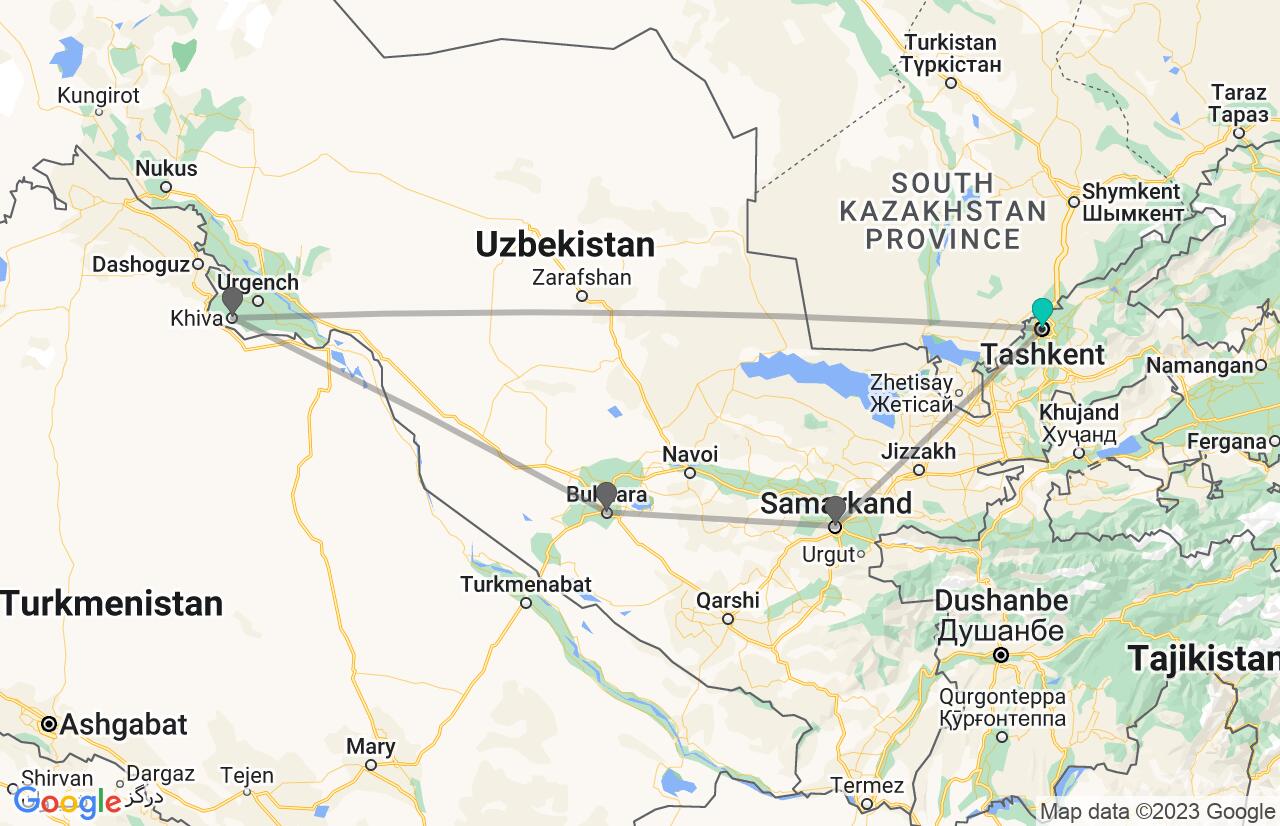 Cities of the Silk Road 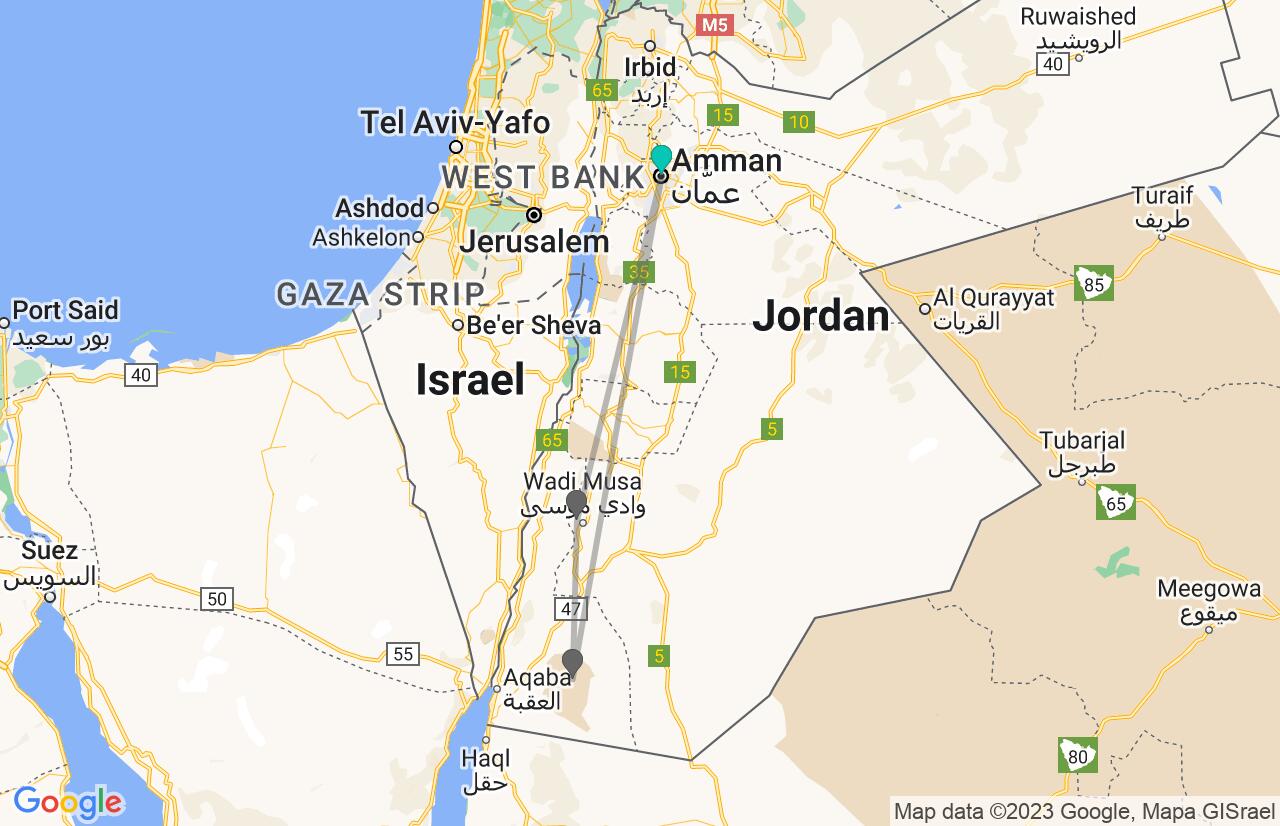 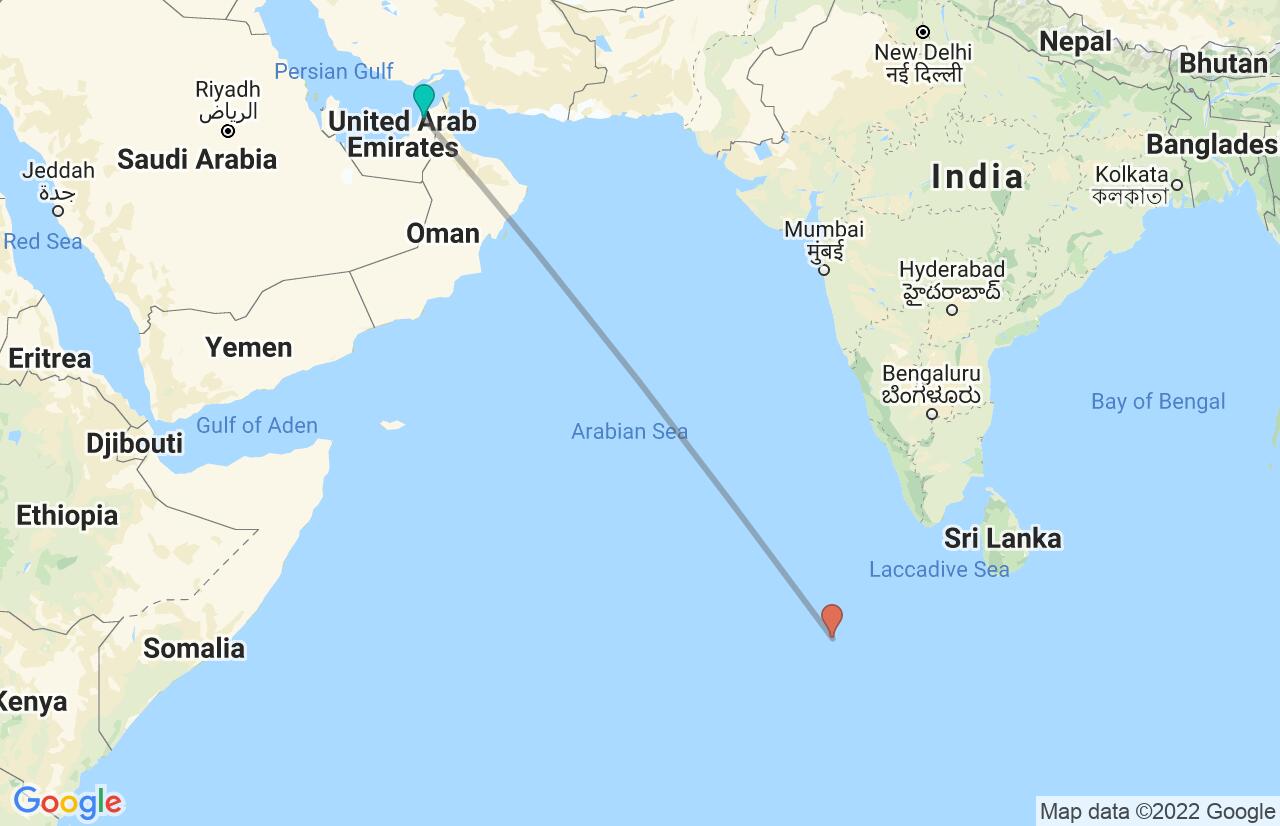 This small west Asian country packs a punch when it comes to cultural value. Sat on the Mediterranean between Israel and Syria, Lebanon’s situation between Europe and the Middle East has ensured a rich history and a country filled with relics of ancient civilisations and empires. Considering its size, Lebanese culture is well-known throughout the world, especially its mouth-watering cuisine. The country is scattered with ancient ruins, ranging from Roman baths to ancient Phoenician fortifications and classical temples, making a holiday to Lebanon a must-do for history lovers.

Lebanon is also known for it’s ‘east meets west’ culture, where the influences of Islam and Christianity have mixed to produce a unique national culture. Notoriously vibrant Beirut is the capital city and as cosmopolitan as any European city, with a stretching coastline on the Mediterranean, attracting sunseekers who desire a beach-break alongside a dose of culture.

Byblos stands out as another of the country’s major cities as it’s widely believed to be one of the longest inhabited cities in the world; it’s almost impossible not to fall in love with its pretty harbour and narrow lanes of its old souk. A trip to Lebanon is a captivating invitation to examine the rise and fall of great civilisations and to absorb the atmosphere of the place where cultures meet.

Phoenicians, Egyptians, Greeks, Persians, Romans and Ottomans have all left their own unique mark on the country, making a tour of Lebanon one of the most fascinating journeys through history you could ever make. The much-romanticized civilisation of the Phoenicians, famed for their purple cloth, maritime power and alphabet originated in Lebanon and were active from 1550 to 530 BC before the mighty Roman Empire took control, whose prevalence in the region can be seen today in ruins ranging from Roman baths to temples. The world’s most well-preserved Roman temple, the Temple of Bacchus can be found in Baalbek in Lebanon.

The country was a leading centre of Christianity during the years of the Holy Roman Empire, although other religious traditions such as Maronite and Druze can trace their heritage to Lebanon during this time too. From the 1500s to 1918, the Ottoman Empire ruled the territory of modern-day Lebanon, followed by the French after World War II.

Lebanon did not gain independence until 1943, and in the following years, the country earned a reputation as the ‘Pearl of the Middle East’ and was considered a peaceful, diverse and prosperous country. Despite civil war and religious-based conflict in the second half of the 20th century, Lebanon has become an increasingly popular travel destination in recent years, owing to its abundant, well-preserved ruins and ancient cities.

Alongside a multitude of impressive historic and cultural sights, Lebanon has no shortage of natural wonders. The Jeita Grotto cave system is among one of the most magical in the world with an underground river and some of the largest stalactites on earth. With a length of almost 9 kilometres, this cave system is a must-see on a tour of Lebanon.

In the capital city, amongst the glamour and fast-paced city life, Pigeon Rock is one of the country’s best known natural attractions and is composed of gigantic rock formations, off the coast, which form natural archways in the sea. Lebanon is well-known for its cedar trees and lovers of the great outdoors will revel in the opportunity to walk through the thick cedar forests of Mount Lebanon. After all, it was this material which helped to build some of the most powerful civilisations in history.

Also in the mountains of Lebanon, the Baatara Gorge Waterfall charms visitors with its unique cascades which fall through the middle of the gorge and down into a sinkhole. Just one hour from the capital, winter sports enthusiasts will love visiting Mzaar Kfardebian whilst on a tour of Lebanon. This popular ski resort is suitable for all levels and is the largest in the Middle East.

On a tour of Lebanon, you can expect to enjoy a fusion of both Islamic and Christian traditions, with the majority of the population following either one of these religions. In fact, Lebanon is thought to be the most religiously diverse country in the Middle East where festivities and traditions of all different religions are celebrated nationally. The capital of Beirut is known for its open-mindedness, although there are more conservative parts of the country.

Nevertheless, the Lebanese are famed for their friendliness and hospitality which can only help to enhance a trip to Lebanon. Arabic and French are the two most widely spoken languages and the country is perhaps best known for its delicious cuisine, which shares influences of both the Mediterranean and Arabic culinary traditions.

There are very few places on earth where you can experience the result of centuries worth of rule from some of the most advanced and enigmatic civilisation in history, hence Lebanon is sometimes referred to as the ‘Paris of the East’ for its diversity and incredible cultural value.

Take a tour of Lebanon and immerse yourself in the history of a country which has both held on to its past and embraced modernity. Where ‘East meets West’ and where the past and future coexist side-by-side.