Why not indulge your sporting passions on your next getaway with these trips for sports fans? Around the globe, certain cities and countries are closely linked to your favourite sports. From iconic cricket grounds to legendary Olympic cities, travelling to famous sporting destinations is sure to be a treat for any sports enthusiast. Of course, sporting events take place throughout the year, and travelling to follow your favourite team or event is another option. So, if you’re looking to add a little sport-related sightseeing to your next vacation, read on to discover the top trips for sports fans. 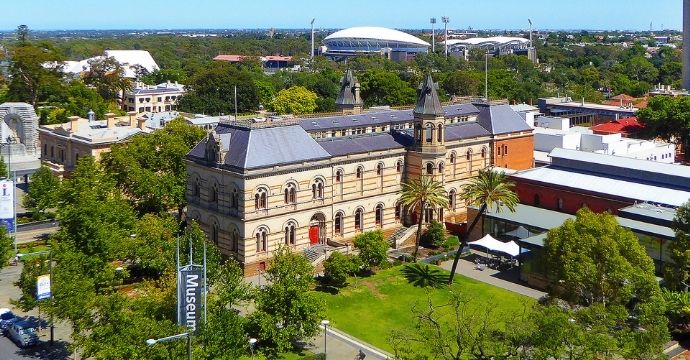 Undoubtedly, cricket is one of the most popular sports in Australia. The Australian Men’s Cricket Team are among the best in the world and the country’s legendary cricket grounds are well worth visiting if you’re into this beautiful ball game. Indeed, Melbourne Cricket Ground is the largest cricket stadium in the Southern Hemisphere. No trip to this city would be complete without setting foot in this cricketing icon. Stadium tours are a great choice, whilst the on-site Australian Sports Museum is a must-see. Of course, cricket fans will also want to visit the famous Adelaide Oval. Known for its picturesque setting, this historic cricket ground holds many exciting events in the cricketing calendar. Die-hard cricketing fans might also like to visit Sydney Cricket Stadium and Brisbane’s Gabba Stadium. 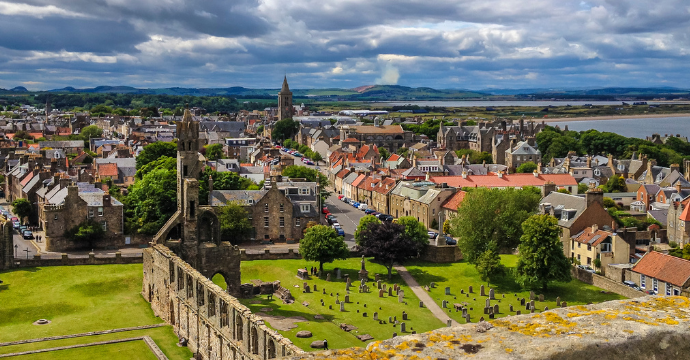 Widely regarded as the home of golf, the Old Course at St. Andrews frequently hosts the prestigious Open Championship. Any avid golfer will dream of visiting or playing at the Old Course, the birthplace of this beautiful game. The Old Course is one of a number of several courses in St. Andrews, but it will always be the most popular due to its history as the site of plenty of memorable Open Championship victories. You don’t have to play golf to be able to enjoy visiting the Old Course as there are public tours of the 1st, 17th and 18th holes, where you can walk in the footsteps of golfing legends and soak up more than 600 years of golfing heritage. 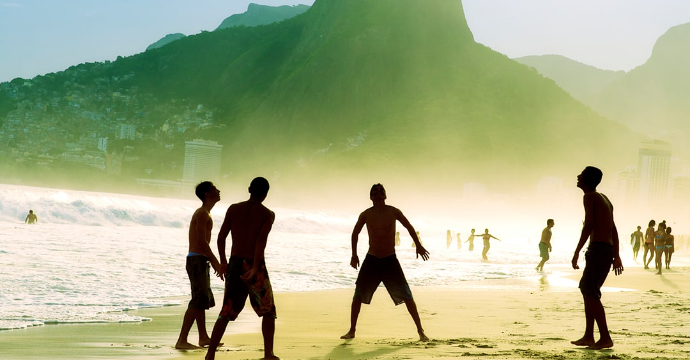 The influence of football on Brazilian culture is undeniable. From youngsters enjoying a kick around at Copacabana beach to the legendary Maracana Stadium, football runs through the veins of this city. Four rival teams are based in Rio: Flamengo, Fluminense, Botafogo and Vasco. On match days, the city’s streets are flooded with fans, proudly wearing the colours of their team. If you’re a football fan in Rio, a tour of the Maracana Stadium is obligatory. Having hosted two World Cup Finals, it’s a place of immense sporting history. 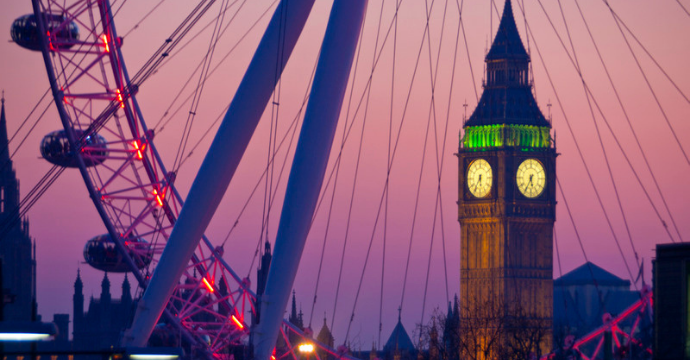 Just a few miles from the centre of London lies the iconic Wimbledon Lawn Tennis Club. Every summer, this sporting sanctuary hosts the prestigious annual Wimbledon Championship each summer. Any tennis fan will know this is one of four Grand Slam tennis tournaments, but undoubtedly the most popular. The oldest tennis tournament in the world, if you watch a match at Wimbledon you’ll be joined by A-listers and British Royalty! One of the top trips for sports fans, if you can’t visit during the Championship, don’t worry. Public tours are available throughout the year and the ground is also home to the Wimbledon Lawn Tennis Museum. 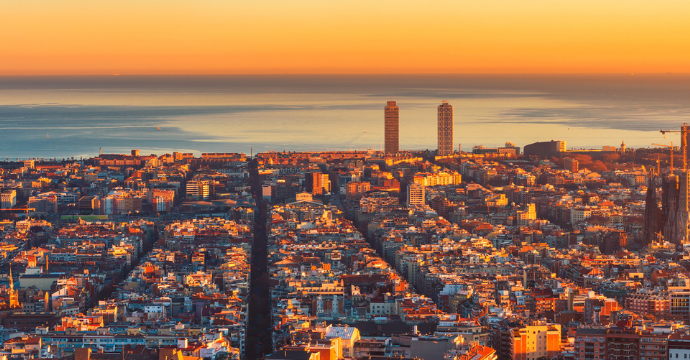 Famously, Barcelona hosted the 1992 Summer Olympics. Transforming the city, this legendary sporting event has left many incredible sights to visit on a sports holiday to Barcelona. The Lluís Companys Olympic Stadium, Montjuïc Olympic Ring, Palau Sant Jordi and Port Olympic are just a handful of the places sports lovers can explore in this sun-kissed city. Furthermore, visitors will also be delighted to know that the Olympic Swimming Pools, located in Montjuïc, are open to the public during the summer months. With spectacular views of the entire city, these public pools are arguably the best place for a refreshing swim in Barcelona!

So, now you know the top trips for sports fans, where will your sporting passions take you? Explore our full range of trips and indulge your passions today on our official website: