As the 2022 Olympics kicks off in Tokyo, we remind you of the amazing Olympic host cities that have held this prestigious event over the years. Ever four years, the Olympics brings together around 200 national teams in the largest sporting event on earth. Furthermore, there is always a lot of anticipation as to who will hold these games. Countries pull out all the stops to secure their place as a host city. Therefore, Olympic host cities as also great cities to visit at any time of year, with plenty of sightseeing and cultural landmarks. Here’s our pick of 21st-century Olympic host cities to put on your travel wishlist! 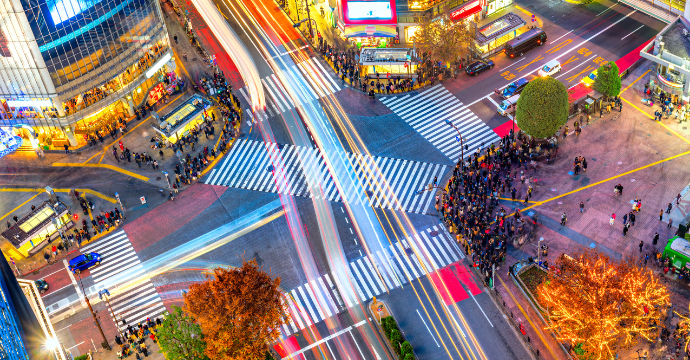 This year’s long-awaited Olympics Games are to be held in Tokyo. In fact, the games were meant to go ahead in 2020 but were postponed due to the COVID-19 pandemic. More than 11,000 athletes from 206 nations are expected to compete over the course of 16 days. This year’s Olympics will be unique as the events will be held ‘behind closed doors’ without spectators. Nevertheless, after waiting 5 years for the games to return, sports fans across the world are excited to cheer on their athletes as they compete in Tokyo. Interestingly, this is not the first time Tokyo has held the Olympic Games as the 1964 Summer Olympics were also held here.

Tokyo is the Japanese capital, famed for its vibrant neighbourhoods and neon-lit Shibuya Crossing. A mega-metropolis, Tokyo is a popular travel destination for those looking for an introduction to Japanese culture. Indeed, this city is ultra-modern, but it is also home to an array of historic sights such as the Meiji Shrine and Sensoji Temple. 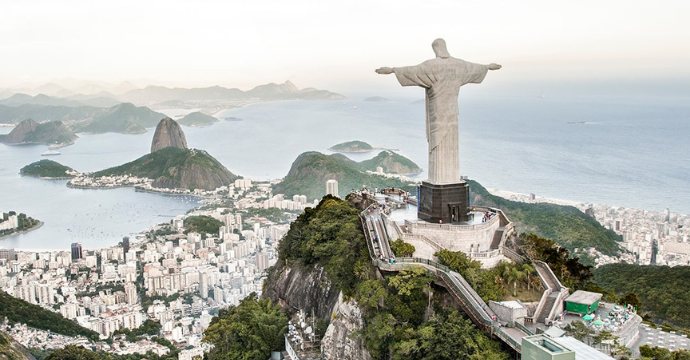 These unforgettable Olympics Games took place across 33 venues in and around vibrant Rio de Janeiro and the cities of São Paulo, Belo Horizonte, Salvador, Brasília, and Manaus. The summer games of 2016 were the first to be held in South America. Brazil was under the spotlight to pull off an impressive show and, of course, the games were a great success. The USA topped the medal table whilst Brazil took home more medals than ever before, finishing in thirteenth place on the leader board.

Rio de Janeiro is an unmissable travel destination. Known for its beach culture and towering Christ the Redeemer statue, it’s a popular stop on tours of Brazil. Of course, Rio is also famous for its annual Rio Carnival, the largest celebration on earth! 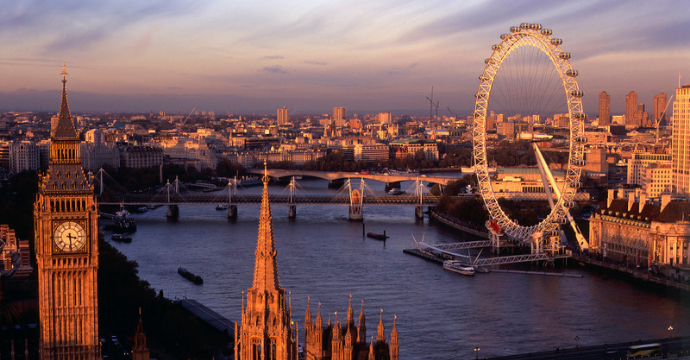 London was the 2021 Olympics host city. The Stratford area of East London was the main stage for the games. A purpose-built Olympic Park hosted a number of unforgettable sporting moments. The opening ceremony, coordinated by British director Danny Boyle, received worldwide acclaim and Londoners put on many open-air Olympic-themed parties to celebrate the start of the games in their city. The most memorable day was ‘Super Saturday’ when British athletes won a record number of gold medals in just 44 minutes.

London is another of the great cities of the world to travel to. With amazing architecture, historic sights, such as Buckingham Palace and the Tower of London, and a vibrant cultural scene, it’s the third most visited city in the world. 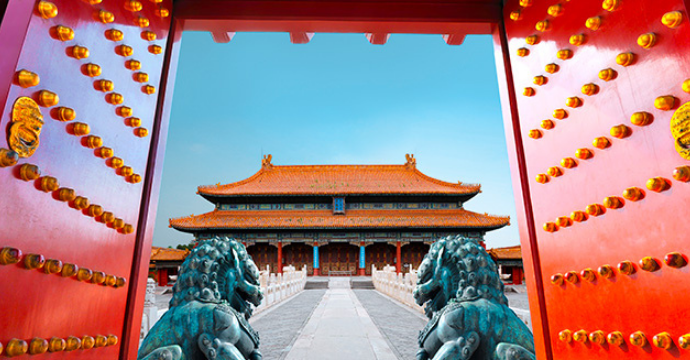 2008 marked the first ever Olympics games to be held in China. Many of the most important sporting events were held in ‘The Bird’s Nest‘, an impressive purpose-built stadium in Beijing, which became the symbol of these unforgettable games. The aquatics centre was another showpiece, and became known as ‘The Water Cube’ thanks to its eye-catching modern design. China was crowned the winner after 16 days of competition! The United States and Russia took second and third place respectively.

Beijing is a major tourist destination thanks to its amazing historical sights. The most important sections of the Great Wall of China are just a stone’s throw away from the capital. The Forbidden City and Temple of Heaven also draw visitors from around the world. 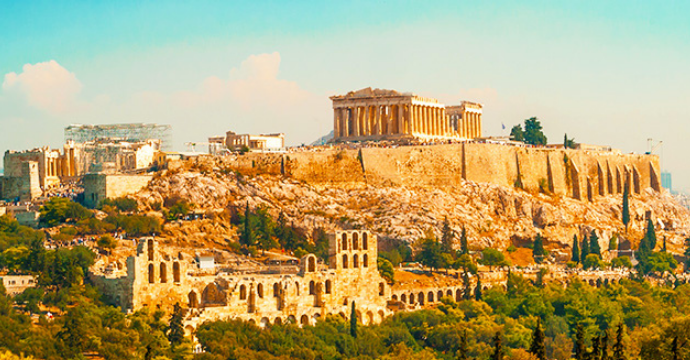 There was something special about the Olympics returning to its birthplace in Greece in 2004. Of course, the Olympic games date back to the days of Ancient Greece, although originally, there were four Panhellenic games. In 1896 Athens held the first modern Olympic games, so 2004 was a full-circle moment. Athens put on a fantastic show, constructing an array of new infrastructure such as a new airport, metro system and stadiums to ensure these important games were a great success. Indeed, the games were declared an ‘unforgettable dream games’ by the Olympic Committee. Furthermore, it was the first Olympic career games for legendary Jamaican sprinter, Usain Bolt!

A trip to Athens is the chance to walk in the footsteps of the greats, from Plato to Pericles. The ancient Acropolis is the highlight, one of the best-preserved ancient Greek sites on earth, crowned by the iconic Parthenon. With an array of museums, lively Greek bars and restaurants and great ferry links to the Greek islands, Athens should be on your travel wishlist! 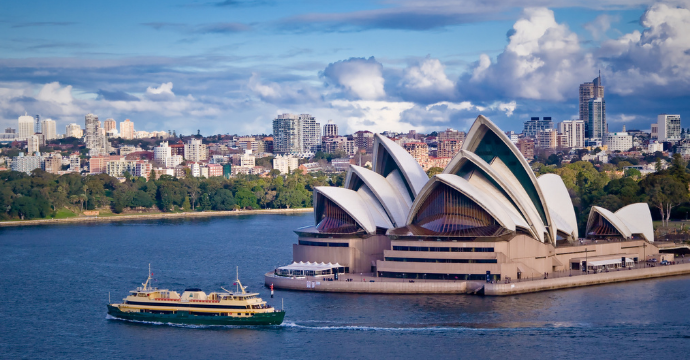 A showstopping Olympics Games, the whole world came together to admire Australia’s legendary games on this millenium year. Anticipation was high for the ‘games of the new millennium and Australia delivered with amazing venues and an unforgettable atmosphere. This year also saw new additions to the sporting line-up: triathlon and taekwondo. Furthermore, it was the first time that women could compete in weightlifting and modern pentathlon. The United States topped the medal table in 2000, followed by Russia, China and Australia.

Known for its beautiful harbour and glorious beaches, Sydney is a dynamic city with great cultural appeal. With an ever-evolving array of restaurants, bars and music venues, Sydney comes to life after dark. This energetic city is easy to fall in love with if you travel to Australia.

We hope you’re as excited as us to watch this year’s Olympic Games! In the meantime, why not explore our selection of trips to travel to these Olympic destinations and much more!