Each year has a specific theme and for 2021, the focus is on kickstarting tourism in the aftermath of the COVID-19 pandemic. Furthermore, the World Tourism Organization wants to promote tourism fairly and equally, across all countries. Around 1 in 10 people work in the tourism industry globally. Realising that behind every tourism statistic is a real person is key to restarting tourism in a conscious way.

So, if you’re planning your next getaway, why not consider these popular tourist destinations in your travel plans! 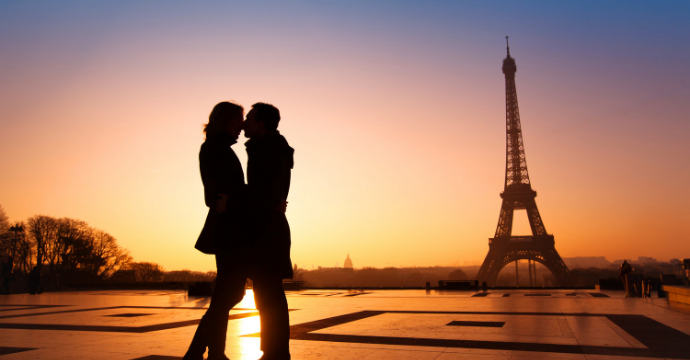 Welcoming more than 89 million visitors per year, France is the most visited country in the world. Little wonder, owing to the eternal pull of the cosmopolitan capital of Paris. City breaks to the French capital are always popular with couples, who long to experience the romance of Paris’s historic streets and glistening Eiffel Tower. Furthermore, Paris is a shopping paradise and boasts some of the finest restaurants in the world. On the other hand, France offers an array of Mediterranean beaches along its glamorous Côte d’Azur. The French Riviera is awash with upmarket resort towns and coastal villages, making it another top destination for tourism. France’s diversity doesn’t stop there, as the chateaux and vineyards of the Loire Valley are another reason to visit this European nation. 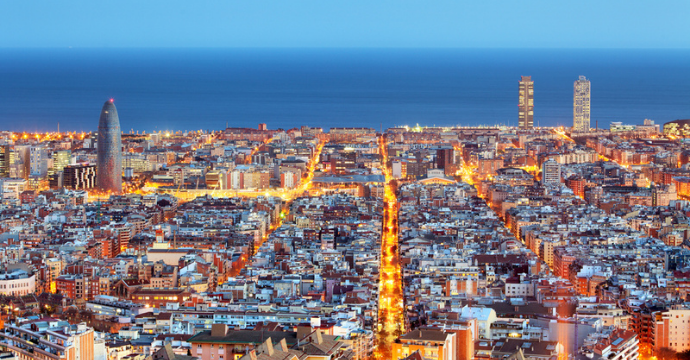 One of Europe’s top vacation destinations, Spain is undoubtedly one of the most visited countries in the world! Around 83 million visitors per year jet off to the sun-drenched beaches and diverse cities of Spain. The coastal city of Barcelona, in the north of the country, is the most popular tourist destination in the country. Home to the impressive architecture of Gaudi, such as La Sagrada Familia, Barcelona is a tourism hotspot. The sophisticated capital of Madrid and the Balearic Islands of Ibiza and Mallorca also top the list of popular destinations in Spain. On the other hand, the beach resorts of the Costa Blanca and Costa del Sol depend heavily on tourism and attract millions of sun-seeking vacationers every year. 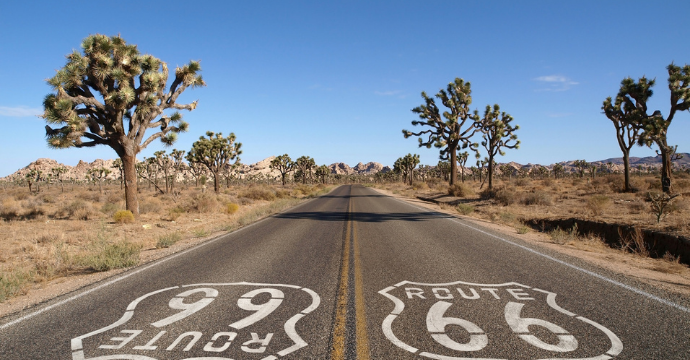 More than 80 million visitors touch down in the States every year. An enormous country with a diverse array of landscapes, cultures and sights, the USA has something for everyone. In fact, a large proportion of the country’s economy is dependent on both international and national tourism. The major cities of New York, Los Angeles and Las Vegas are among the most appealing destinations. Family vacations to Florida, famed for its theme parks and wildlife-rich Everglades, are also popular. Travellers from Canada, Mexico, the United Kingdom, Japan and China are the most frequent visitors to the United States. 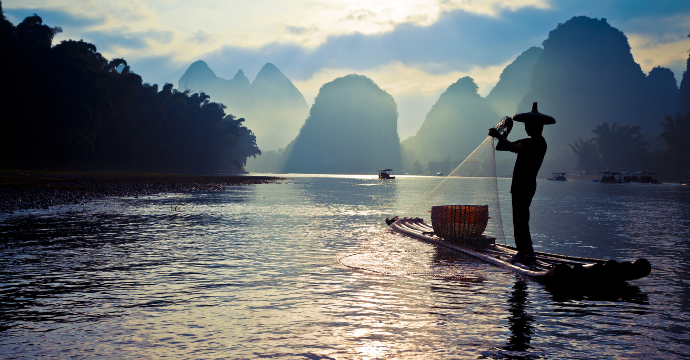 Unlike the other most visited countries in the world, China is a relative newcomer to the travel industry. Nevertheless, the sheer size, diversity and heritage of China mean it attracts around 63 million visitors per year! Tourism hot spots include the capital, Beijing, home to the Forbidden City and the gateway to the Great Wall of China, one of the New Seven Wonders of the World! On the other hand, visitors can trace the legacy of China’s dynasties in Xi’an, home of the Terracotta Warriors. Shanghai, famed for its skyscrapers and colonial-era architecture is another must-visit. Furthermore, tours of China which include natural attractions, such as Zhangjiajie National Forest Park and the Li River, are also increasing in popularity. 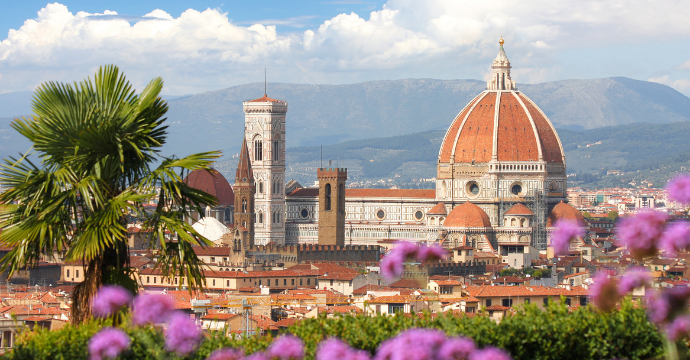 More than 62 million tourists every year enjoy a taste of the ‘Dolce Vita’ in Italy. Known for its artistic heritage and mouth-watering national cuisine, Italy has long been a favourite travel destination. The most visited country in the world might be Italy’s northern neighbour, but this nation of romance and history is an unmissable place to explore. From the Colosseum in Rome to the volcanic ruins of Pompeii, history lives and breathes in Italy. Furthermore, the charming coastal villages of the Amalfi Coast and the rolling vineyards of the Tuscan countryside also have eternal appeal. Whilst sightseeing trips to Rome, Venice, Florence and Pisa focus on the vast array of UNESCO World Heritage Sites, foodie trips and Agriturismo vacations are also becoming increasingly popular. 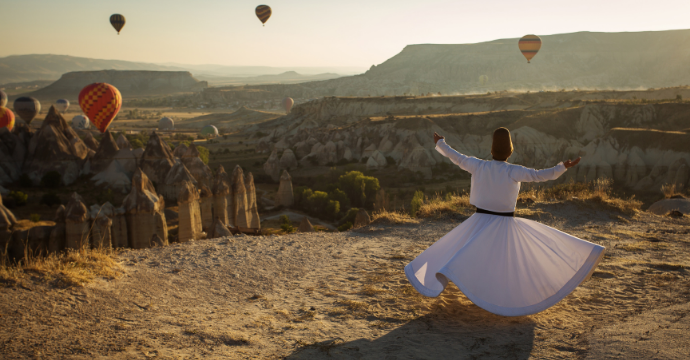 At the crossroads between Europe and Asia, Turkey is one of the most visited countries in the world. Around 46 million tourists per year are drawn to this country’s mix of cultures, captivating landscapes and awe-inspiring heritage sites. For those looking to experience the fast-paced atmosphere of the city, Istanbul is a must-visit. Famed for its Blue Mosque and Grand Bazaar, Istanbul is the top destination for tourism in Turkey. On the other hand, the sun-drenched beaches of Antalya are popular with families and the archaeological sites and fairy chimneys of the Cappadocia region are perfect for an alternative experience of Turkey. 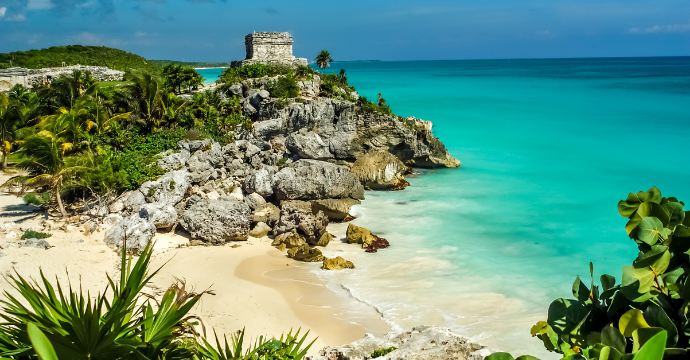 Over 40 million tourists travel to Mexico every year. Whilst most opt for the paradise beaches and laid-back atmosphere of the Riviera Maya, Mexico is also an important cultural travel destination. Home to the ancient Mayan archaeological sites of Chichen Itza and Tulum, Mexico offers much more than just beachside fun. Cancun is the most important contributor to the tourism industry in Mexico. Here you’ll find a wide selection of resorts and endless stretches of sand and sea. On the other hand, the rugged Pacific coast is just as enticing, home to famous resorts such as Acapulco. 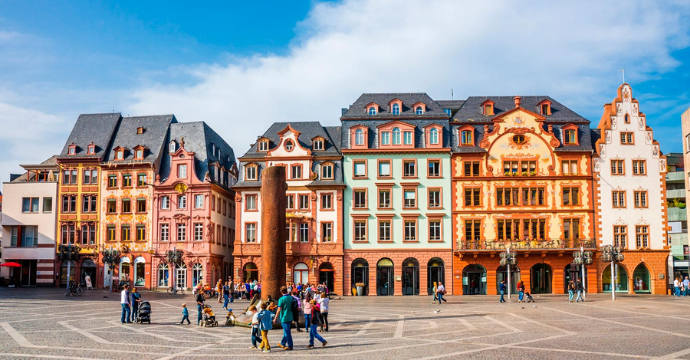 39 million visitors per year make Germany one of the most visited countries in the world. With its vibrant capital of Berlin, fairytale castles of the Rhine Valley and charming towns and villages of the Black Forest, Germany offers much to explore. Tourism generates millions of jobs and is an important part of the German economy. Most first time travellers to Germany choose to begin in Berlin, famed for its nightlife, historic monuments and creative arts. On the other hand, Munich attracts plenty of visitors with its annual Oktoberfest beer festival! A diverse travel destination, with fantastic transport links to the rest of Europe, it’s little wonder Germany is so popular with travellers.

Now you know the most visited country in the world! Celebrate World Tourism Day by exploring our selection of globe-trotting trips on our official website: