Learning about summer festivals around the world is a fascinating way to discover how different cultures welcome the coming of this favourite season! At this time of year, we can all enjoy longer days and spend more time outside in nature. If you’re planning a summer escape, keep in mind this selection of summer festivals from around the world. From the UK’s biggest comedy festival to a fireworks extravaganza in Japan, let’s find out how summer is celebrated around the world! 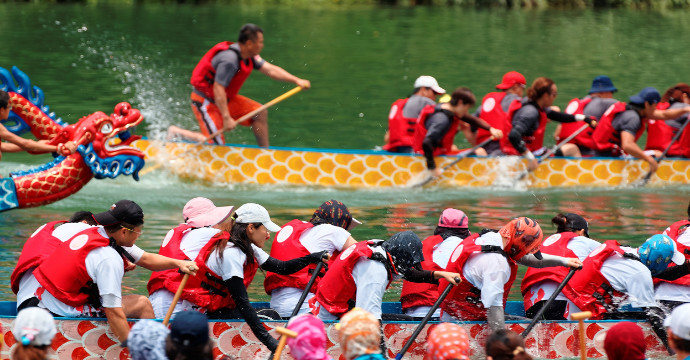 Taking place on the fifth day of the fifth month of the Chinese calendar, the Dragon Boat Festival usually takes place in late May or June. One of the most popular traditional Chinese cultural events, the Dragon Boat Festival is a 3-day public holiday in China. So, what happens during this festival? Well, the two key activities are boat races and the eating of rice dumplings. In honour of the Dragon god, rice dumplings are also tossed into rivers across the country. The festival’s origins can be traced back thousands of years. In Chinese tradition, the fifth month and fifth day are considered unlucky. Therefore, hosting Dragon Boat races and partaking in rituals is thought to avoid this bad luck.

Nevertheless, if you visit China during this holiday you’ll be treated to an unforgettable display of traditional culture! Chinese dragon boats are a truly impressive sight. Measuring up to 12 metres in length and holding up to 60 rowers, the most famous races can be found in Hangzhou, Guangzhou and Hong Kong. 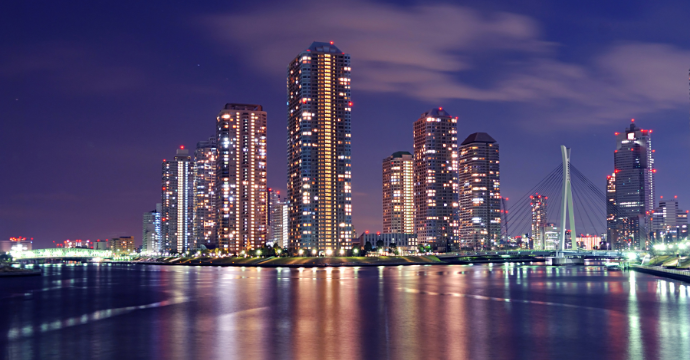 Held on the last Saturday of July, this fireworks extravaganza is one of the most spectacular summer festivals in the world! Held over the Sumida River in the Asakusa district of Tokyo, the celebrations attract crowds of up to a million spectators. In fact, its thought this summer festival originated in the 8th century when the 8th shogun organised a fireworks display to ward off evil spirits and bring an end to famine. Nowadays, it’s considered the longest-running fireworks festival in the world. Major pyrotechnic companies compete to show off their latest innovations. Furthermore, the reflections of the colourful fireworks in the river below make for a one-of-a-kind sight! 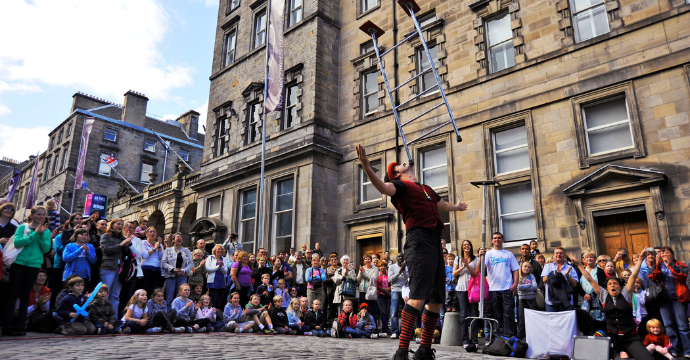 Established in 1947, Edinburgh Fringe is the world’s largest arts festival. Taking place in the Scottish capital every August, it’s best known for its focus on comedy, although all arts are represented across the month-long festival. Anyone may participate in the festival, and the event attracts millions of artists, poets, performers and dancers. Furthermore, venues of all shapes and sizes are used to host the celebration. Theatres, churches, open-air spaces, pubs and even a double-decker bus have hosted shows in the past. The ‘free’ ethos of the festival makes it a unique and unforgettable experience. So, if you’re a lover of the arts, the Edinburgh Fringe is one of the best summer festivals in the world! 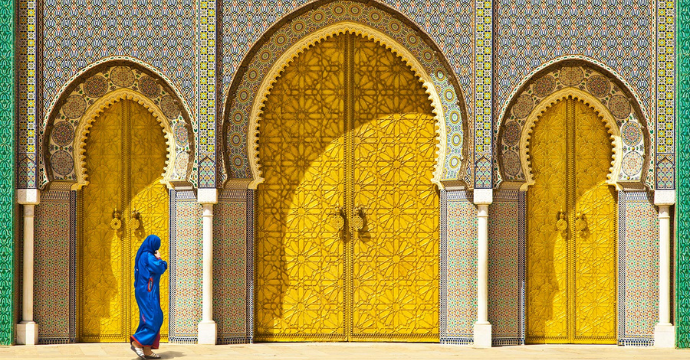 Summer music festivals are popular around the world. One of the most unique offerings is the World Sacred Music Festival. Held in the Moroccan city of Fez, this 10-day event is a celebration of spiritual music from around the world. Held around mid-June every year, the event was founded in 1994 by Moroccan philanthropist Faouzi Skali. Concerts are held across the city. Venues include the Royal Palace and Boujloud Square. Acts range from whirling dervishes to Sufi chanting, gospel choirs and South American harpists. Furthermore, this summer festival is credited with creating an open dialogue between people of all faiths and cultures. Surely, one of the most unique summer festivals in the world! 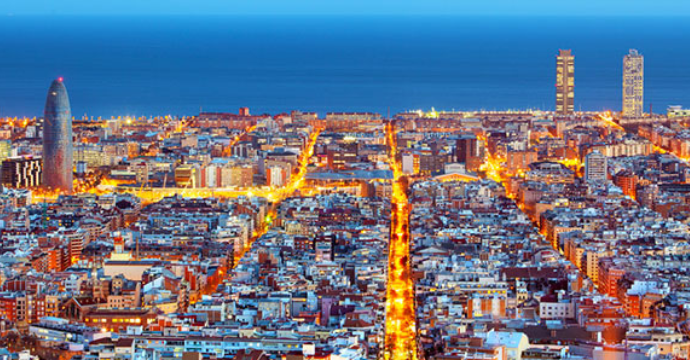 On the eve of June 23rd, this Catalonian city lights up in flames. Across Barcelona, bonfires and fireworks are lit in honour of the start of summer. One of the most important feast days for Catalans, the night before is dedicated to lively celebrations in the form of parties, beach bonfires and music. As dusk falls on June 23rd, loud fireworks and firecrackers are set off in streets across the city. Originally, this was thought to ward off evil spirits. Nowadays, it is a precursor to a night of revelry and fun-loving fiestas!

Usually, the night begins with a family meal before locals head outside to take participate in the fun-filled chaos! The experience is unlike any other as the entire city joins in with the celebrations. The deafening sound of fireworks continues until dawn. On the other hand, the following day is a quiet one. A public holiday in Catalonia, it is dedicated to feasting with friends and family and recovering from the previous night’s partying!

Ready to celebrate summer? Explore our latest selection of last-minute summer escapes on our official website: