When is the best time to travel

If you are planning a trip to this paradise island, you will want to know ‘when is the best time to visit Mauritius?’ The good news is that Mauritius has a tropical climate, so you can expect warm, sunny weather throughout the year. Mauritius is situated in the Southern Hemisphere, east of Madagascar in the heart of the Indian Ocean. Therefore, it has just two seasons: summer, which is hot and humid, and winter, which is warm and dry. In contrast to the Northern Hemisphere, winter runs from May to October and summer is from November to April. Here’s all you need to know about the best time to go to Mauritius. 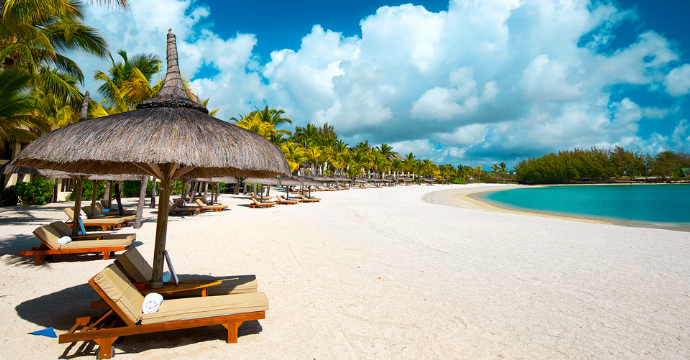 November to April is ‘peak season’ in Mauritius. This is the most popular time of year to visit Mauritius due to the rising temperatures and tropical climate. You can expect lots of sunshine and high temperatures. By December, temperatures generally reach 29 or 30 degrees celsius. Therefore, the best time to visit Mauritius is November and December if you are travelling in the summer. By the end of the year, the humidity rises and heavy showers begin. Despite this, the rain is generally short-lived. The warm waters of the Indian Ocean are perfect for snorkelling and scuba diving in the summer. Christmas time in Mauritius is one of the busiest months for tourism, so expect larger crowds, but a cheerful, lively atmosphere too!

The wet season in Mauritius 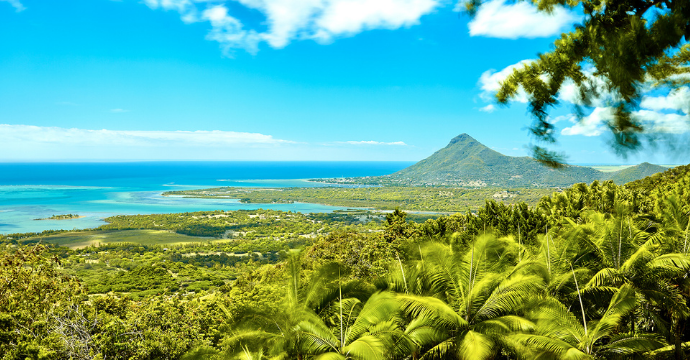 The new year marks the beginning of the wet season, also known as cyclone season. Between January and March, Mauritius sometimes experiences cyclones and heavy rains. This is due to its location near the equator in the Indian Ocean. Nevertheless, Mauritius generally avoids the worst storms, with cyclones only hitting the island on average once every 5 years. Furthermore, most of the resorts and towns are well-equipped to handle the unpredictable weather of cyclone season. By the end of February, the worst of the rains are over. If you travel to Mauritius during this season you can enjoy discounted accommodation, fewer crowds and the festivities of the Chinese New Year and Holi Festival! Also, the weather is still very warm. 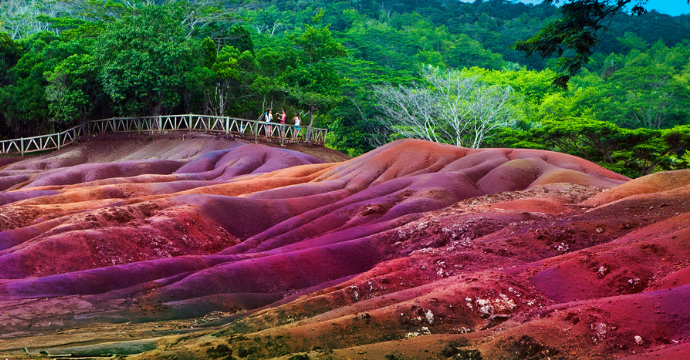 If you ask the locals, they will tell you that winter is the best time to visit Mauritius. If you prefer slightly cooler temperatures (around the mid-20s), less-crowded beaches and sightseeing, winter is the best time to go to Mauritius. May to October is generally described as winter in Mauritius. At this time of year, you can expect dry weather, less humidity and pleasantly sunny days.  This is the perfect time of year to go sightseeing in Port Louis or explore the natural wonders of Chamarel, home of the Land of Seven Colours’. Surfers also flock to Mauritius for the big waves in the winter. June and July are the coolest months with highs of 24 degrees celsius. The trade winds begin to pick up on the east coast in July too, so less sheltered beaches might feel quite cool.

Overall, October is the best month to visit Mauritius. This is the driest month and also coincides with the Hindu festival of Diwali, when you can enjoy the local festivities of this celebration of light! If you’d like a better guarantee of great weather, stay in the north of the island which is less windy and boasts idyllic beaches.

Now you know the best time to go to Mauritius, it’s time to plan your trip with Exoticca! View our latest offers to Mauritius.