The best national parks in Asia offer travellers the chance to get close to wildlife and get lost in incredible landscapes. From Malaysia to Japan, this continent is bursting with unmissable national parks. So, if you’re planning a trip to Asia and want to get in touch with nature, be sure to include one or more of these national parks on your itinerary! 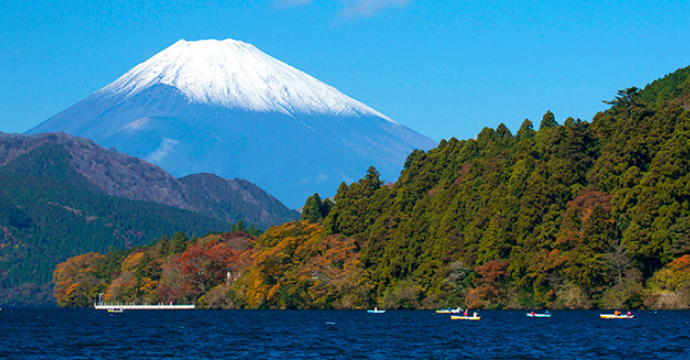 Home to towering Mount Fuji, this is surely one of the most unmissable national parks in Asia! Consisting of Mount Fuji, Five Lakes, Hakone, the Izu Peninsula, and the Izu Islands, Fuji-Hakone-Izu National Park covers an area of  1,227 square kilometres. The ideal day trip from Tokyo, this national park contains natural hot springs, glistening lakes and over 1,000 volcanic islands. Once you’ve admired the majesty of Mount Fuji, it’s a great idea to spend a night in Hakone, known for its tranquil onsen resorts and views of peaceful Lake Ashi. 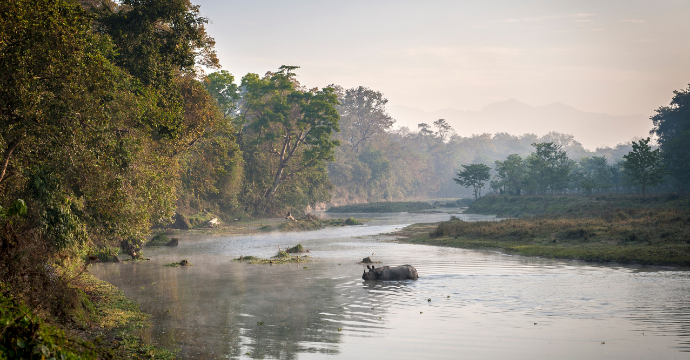 Famed for the Himalayas, Nepal is also home to one of the most biodiverse national parks in Asia. Situated in the south of the country, Chitwan is known for its rare mammals and elusive Bengal tigers. Nestled in the dramatic landscapes of the Terai lowlands, this UNESCO World Heritage Site is a haven of natural beauty. Furthermore, it’s one of the few places on earth where you can spot single-horned rhinos. 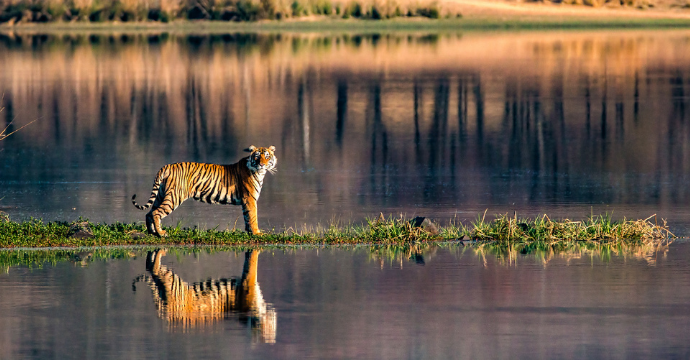 One of the most renowned national parks in Asia, Ranthambore is famed for its population of majestic Bengal tigers. Situated in the northern state of Rajasthan, it was once the hunting grounds for the Maharajas of yesteryear. Today, Ranthambore is considered one of the top wildlife attractions in India. Spread over an area of 392 square kilometres, this national park encompasses dry forests and vast grassy meadows. Within the park, you can also find a number of picturesque lakes and rivers, along with historic buildings such as Ranthambore Fort. 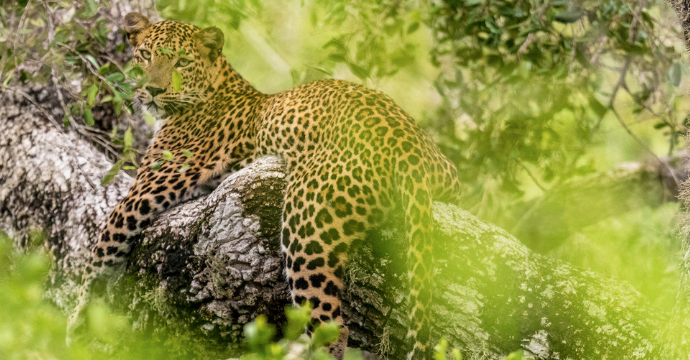 A variety of wildlife call Yala National Park home, but most famous of all are its herds of Sri Lankan elephants! Furthermore, Yala is an important conservation site for rare Sri Lankan leopards. It’s one of the best places in the country to spot these elusive creatures! In fact, Yala is thought to contain the highest concentration of leopards in the world. Indeed, there’s no better place to search for these legendary big cats. Situated around a 6-hour drive from the capital city of Colombo, Yala comprises a variety of landscapes, from open grasslands to dense forests and abundant wetlands. Furthermore, this national park is significant in Sri Lankan culture as it was once the centre of a number of ancient civilisations. 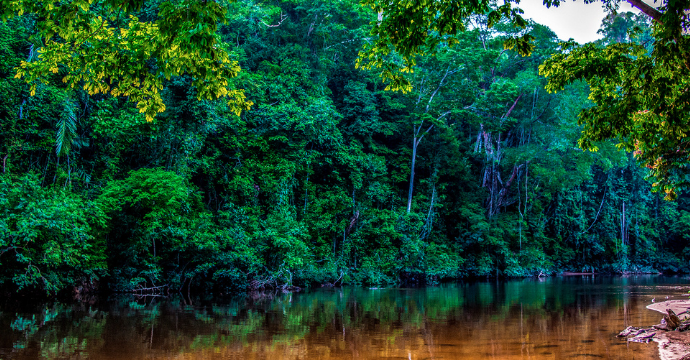 This ancient forest is one of the most unmissable national parks in Asia. Bursting with wildlife and home to some pretty rare plant and bird species, Taman Negara is a must-visit. Just a few hours drive north of Kuala Lumpur, this vast virgin rainforest is the perfect destination for outdoor activities and animal spotting. Thought to be more than 130 million years old, the protected area spans 4343 square kilometres. Here, you can find some of Malaysia’s most incredible flora and fauna, from tigers and Malayan sambars to Sumatran rhinos and elephants. Furthermore, Taman Negara plays host to a number of nature’s most incredible plant species, such as the enormous Rafflesia, whose flowers can grow up to a metre wide! 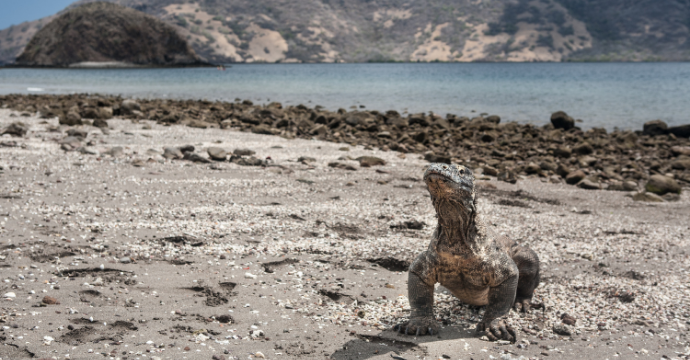 The Komodo National Park encompasses the islands of Komodo, Padar and Rinca, as well as 26 smaller islands in Indonesia. A UNESCO World Heritage site, it’s the only place on earth to see Komodo dragons in the wild. In fact, more than 5000 Komodo dragons inhabit these volcanic islands! Part of the Lesser Sunda Island chain, this remote national park is also home to a protected marine reserve and photogenic pink sand beaches! Of course, the main attraction is its legendary Komodo dragons, who can grow to an enormous 3-metres in length. Due to its remote location, many travellers visit Komodo National Park on a day trip from the nearby island of Flores.

So, now you know the best national parks in Asia, which one will you visit first? Immerse yourself in nature with our selection of trips to Asia. Discover more on our official website: